Heather Penney was born in Tucson, Arizona, the daughter of a fighter pilot. Flying was in her blood, and Heather earned her own pilot’s license while studying as an English major at Purdue University. Heather harbored a dream of being a fighter pilot, like her dad, except that there was one problem: back then, women were not allowed to fly in combat.

Fortunately for Heather and for the nation, Congress removed the combat exclusion for aviation while she was in graduate school. Heather immediately applied for one of these highly competitive openings, and secured a slot with the District of Columbia Air National Guard. That changed her life.

At Air Force pilot training, Heather was the only woman in her class. She was an excellent student and an excellent pilot but there she struggled with one particular old-school navigational skill – flying fix to fix. To graduate – to earn her Air Force flight wings – she had to master it.

And so, she practiced and studied – including by sitting in a kitchen chair, staring at a mock cockpit hung in her closet in her apartment, a toilet plunger substituting for her control stick. “Chair flying,” memorizing every movement, over and over, until she had it down. With grit and practice she mastered fix to fix navigation and ultimately graduated from flight school as an F-16 pilot – a single engine supersonic fighter aircraft.

In the late summer of 2001, Heather was a first lieutenant in the 121st Fighter Squadron, D.C. Air National Guard, stationed at Joint Base Andrews. She had been the only woman in her Air Force flight class, and was now the only woman in her squadron. And then, in an instant, her life almost changed again.

On the morning of September 11, 2001, the United States was under attack. Hijacked commercial planes had been crashed into the North and South towers of the World Trade Center in New York City and another into the Pentagon, in Arlington, Virginia. Thousands of innocent people were dead. One hijacked plane was still in the air. It was headed for Washington, D.C.

Lieutenant Penney was ordered up that late summer morning; ordered to fly a mission. It was, she believed, the last mission she would ever fly. It is a riveting story. And nobody tells that story better than Heather. 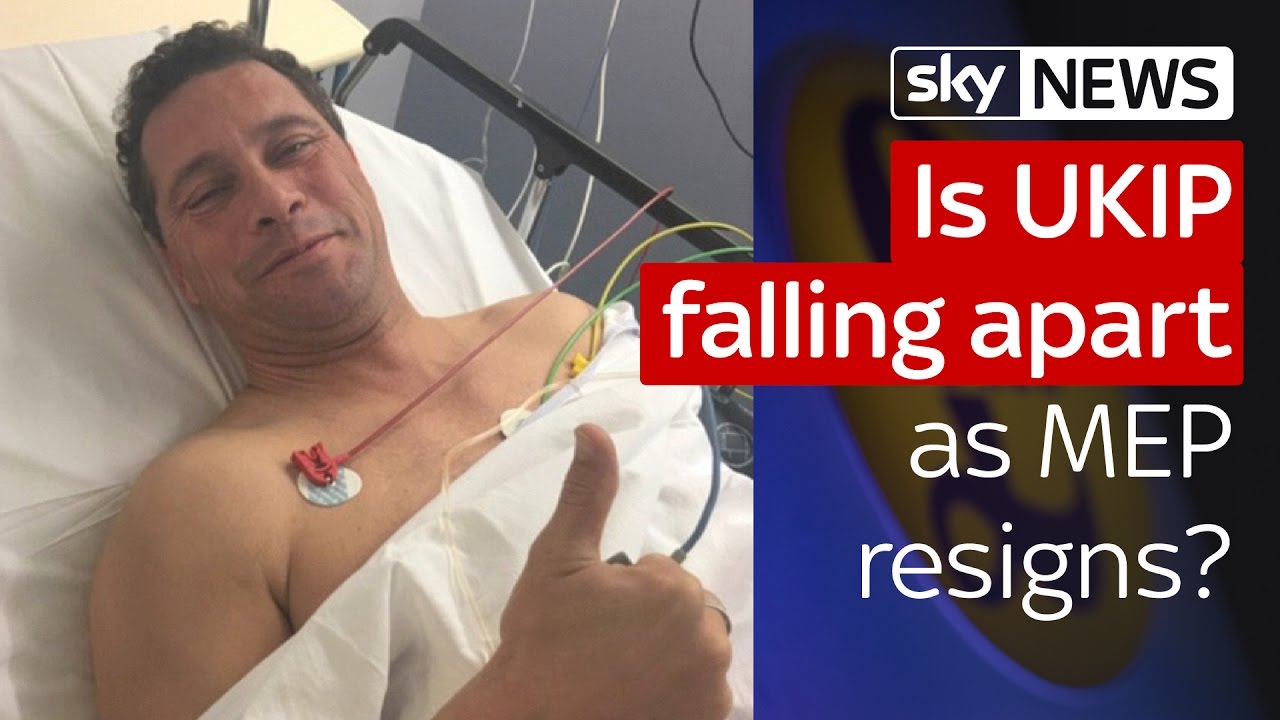 Which Democrats Could Still Make The Next Debate | Velshi & Ruhle | MSNBC