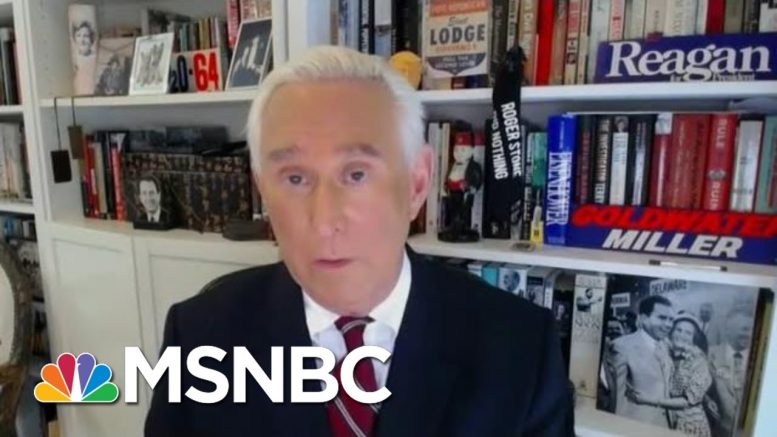 Convicted Trump aides Michael Flynn and Roger Stone are moving forward in their fight to avoid jail time. Stone, a former Trump adviser, has recently appeared on Fox Business News before his scheduled time to report to prison for a three year term, alleging he and Flynn are the “the subjects of a political vendetta.” Former Federal Prosecutor John Flannery says Flynn plead guilty and despite the DOJ’s urging to dismiss, “this special case” is up to the judge to decide, not Attorney General Barr. Even going to the classic “A Few Good Men” line in reference to Flynn, “You can’t handle the truth.” Flannery acknowledges the irony in Stone’s claim that he is “as innocent as Flynn” but reiterates that Flynn “twice said he was guilty.” (This interview is from MSNBC’s “The Beat with Ari Melber, a news show covering politics, law and culture airing nightly at 6pm ET on MSNBC. ). Aired on 5/20/2020.
» Subscribe to MSNBC:

To Defeat Trump In 2020, Dems Eye Billions In Cash And Millions In Instagram Likes | MSNBC