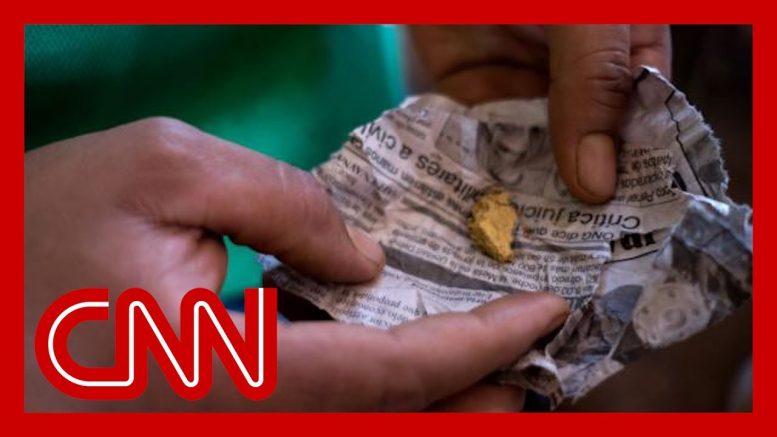 Venezuela boasts the largest oil reserves in the world, but gold is increasingly its lifeblood. In the area around Venezuela's gold mines, gold has replaced the near-worthless bolivar, with even the cost of a haircut quoted in gold. In Caracas, it allows Nicolás Maduro to allegedly buy the military's loyalty to his embattled government. And abroad, Venezuelan gold is sold by the ton — one of the country's few remaining means of foreign exchange.

To extract the precious metal, miners must turn rocks into dust, from sunrise to sunset, under the brutal rule of a state-sponsored network of violent gangs and corrupt military, say several witnesses and a senior military source with knowledge of the security situation in the Orinoco Mining Arc.

CNN projects Joe Biden will win Texas primary. Here’s how he did it 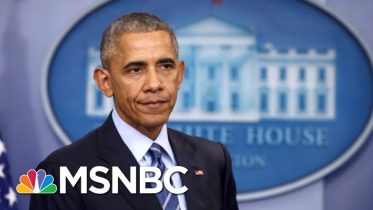