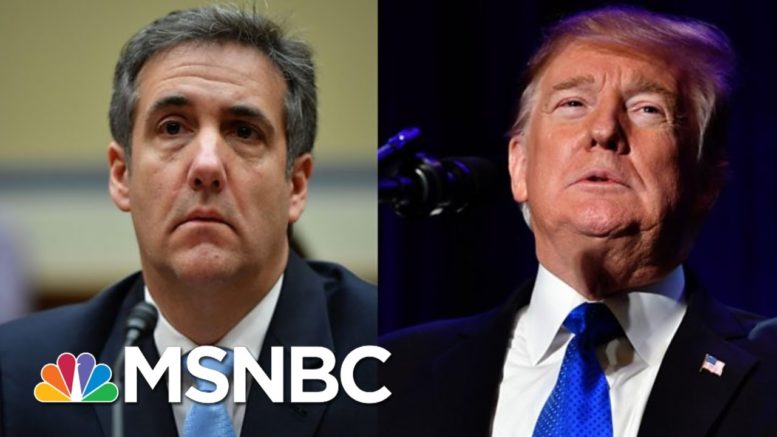 In a one-on-one interview with Rachel Maddow, Michael Cohen says every felony he was charged with was directed by President Trump himself. Cohen says Trump personally approved salacious stories the National Enquirer published about Sen. Ted Cruz and Sen. Marco Rubio. Cohen also discusses the origins of Trump’s “hatred” for President Barack Obama, and why he believes he was the only one to be prosecuted for hush money payments. Aired on 09/8/2020.
» Subscribe to MSNBC:

Cohen: ‘I Was Acting At The Direction Of And For The Benefit Of Mr. Trump… To Protect Him’ | MSNBC

COVID-19 pandemic: Poll finds most Americans want the Canada-U.S. border to be reopened

GOP lawmaker calls on Falwell Jr. to resign over photo

93 Comments on "Cohen: ‘I Was Acting At The Direction Of And For The Benefit Of Mr. Trump… To Protect Him’ | MSNBC" 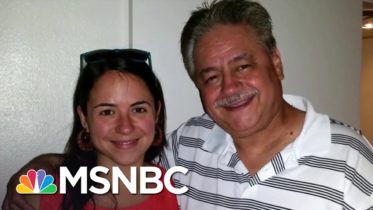 Kristin Urquiza, who lost her father to COVID-19, tells Lawrence O’Donnell that Trump’s admission that he intentionally downplayed the threat of the virus is…

Moving Past The Whistleblower, To The Possible Criminality | Deadline | MSNBC