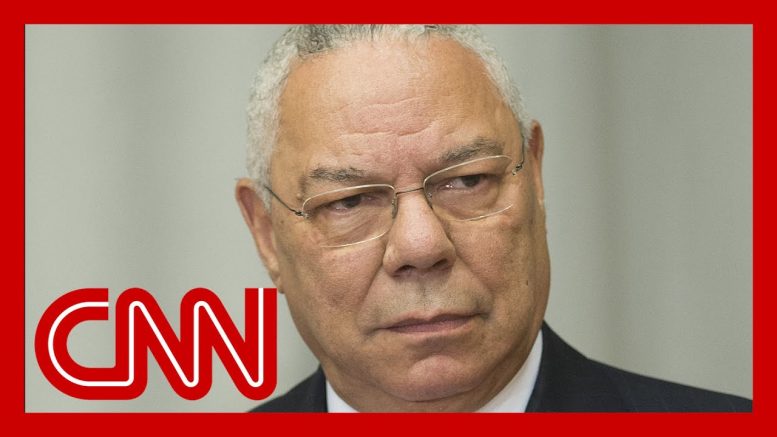 Former Republican Secretary of State Colin Powell said Sunday that President Donald Trump has "drifted away" from the Constitution, adding to a growing list of former top military officials who have strongly criticized the President's response to the nationwide protests surrounding the police killing of George Floyd.

"We have a Constitution. And we have to follow that Constitution. And the President has drifted away from it," Powell, a retired general who served under President George W. Bush, told CNN's Jake Tapper on "State of the Union."
The comments from Powell, the first African American secretary of state and chairman of the Joint Chiefs of Staff, add to a growing list of rebukes made in recent days by former top officials who have expressed discontent with Trump's strongman approach to the protests sparked by the death of Floyd, a black man who was killed in late May by a white police officer in Minneapolis.
#Powell #CNN #Tapper

Walmart Acts On Guns, But Will Congress? – The Day That Was | MSNBC

James Carville: There Is No Chance Trump Will Be Re-Elected | The 11th Hour | MSNBC 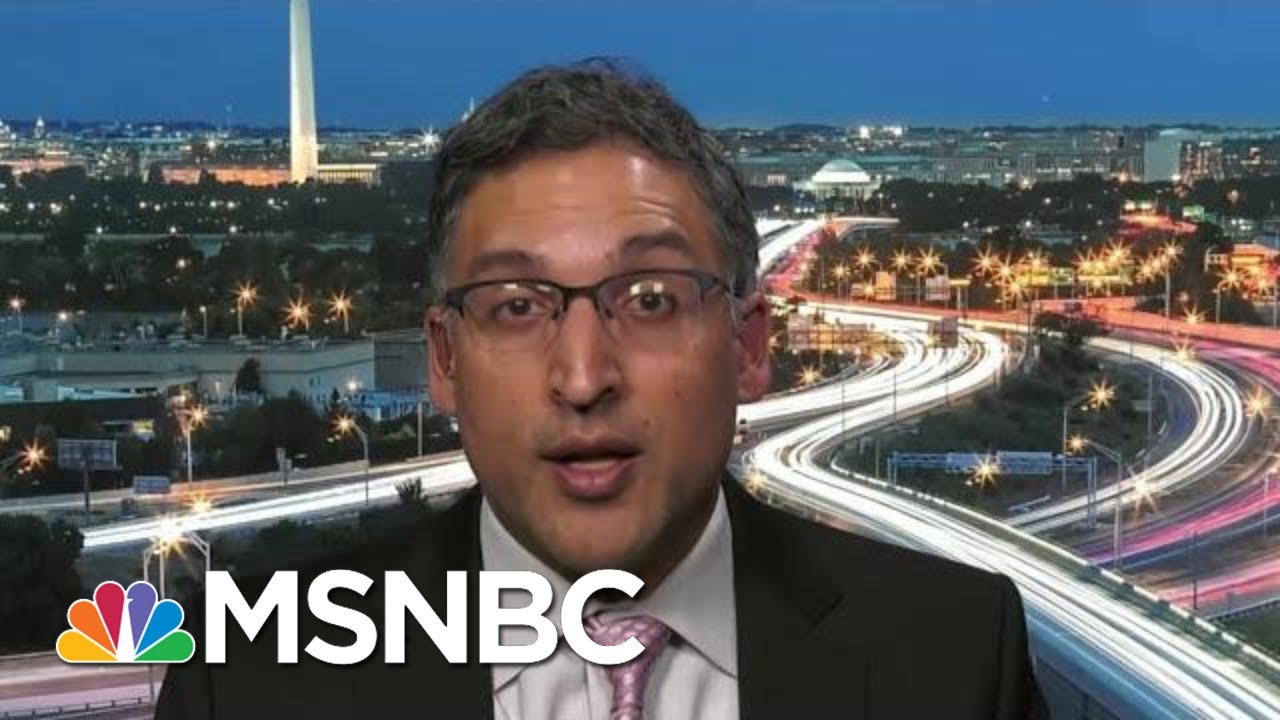 Neal Kaytal: “They ellipsed out all of the damning stuff about Trump and his family.” Aired on 12/04/19. » Subscribe to MSNBC: MSNBC delivers…

‘Just a room with records in it’: Small business owner hurt by new lockdown