Fmr. Sen. Heitkamp on Republicans trying to distance themselves from Trump before the election: “People are going to remember these folks as totally complicit, as people who did not stand up for their state, or stand up for American values.” Aired on 10/19/2020.
» Subscribe to MSNBC:

CNN Heroes: Persevering in the pandemic 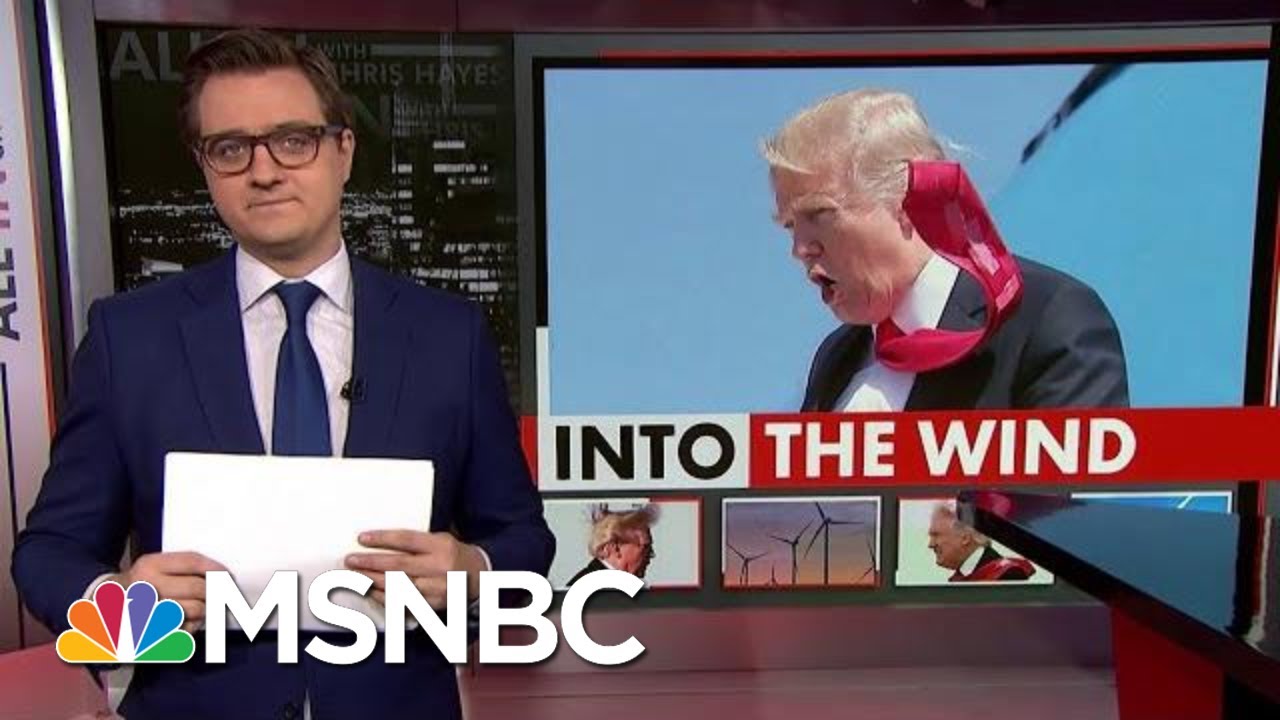 Howard Dean: Trump Has Been ‘Corrupt Since He Was Born’ | The Beat With Ari Melber | MSNBC