Chris Hayes breaks down the 20 pardons and commutations Donald Trump issued on Tuesday, including two people involved in the Mueller inquiry, three Republican congressmen, and four ex-Blackwater guards. Aired on 12/22/2020.
» Subscribe to MSNBC:

How Will Iran Respond To Trump-Ordered Strike On Its Military Leader? | The 11th Hour | MSNBC

COVID-19: Will new a new lockdown in Toronto help slow the spread?

78 Comments on "Convicted Congressmen, Killers Of Iraqi Civilians: A Closer Look At Those Trump Just Pardoned" 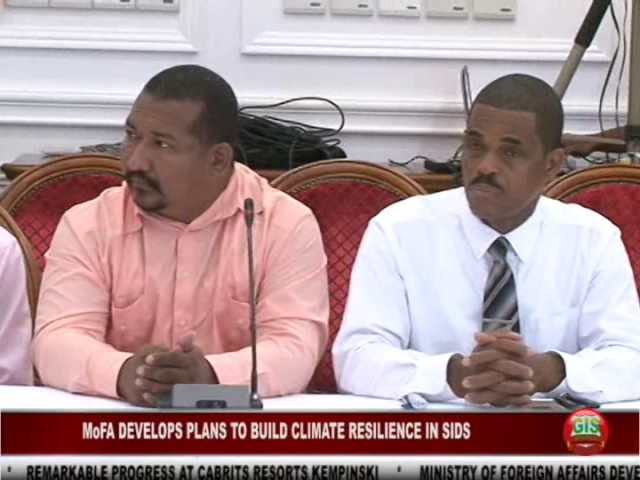