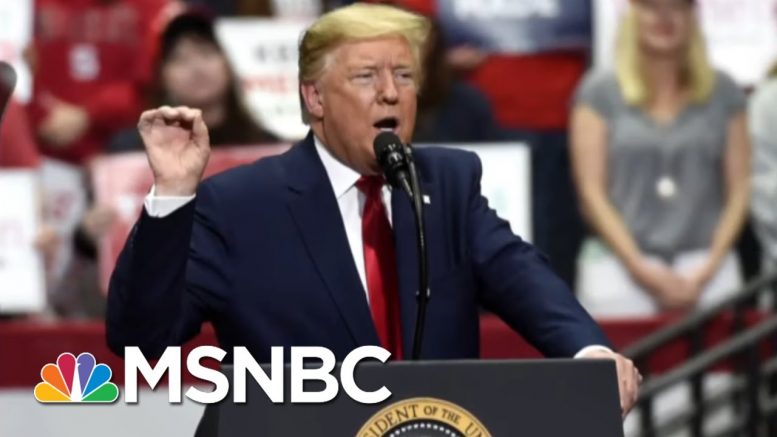 The economy and numbers on Wall Street have been the backbone of Trump's re-election argument. But coronavirus fears are talking markets worldwide, and that reportedly has Trump concerned. We talk to Philip Rucker. Aired on 3/5/2020.
» Subscribe to MSNBC:

Coronavirus Fears Are Tanking Markets. That Has Trump Worried. | The 11th Hour | MSNBC

46 Comments on "Coronavirus Fears Are Tanking Markets. That Has Trump Worried. | The 11th Hour | MSNBC" 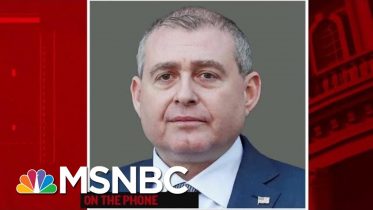 Lev Parnas, former associate of Donald Trump's attorney, Rudy Giuliani, talks about a letter outlining what he would be willing to testify to in…