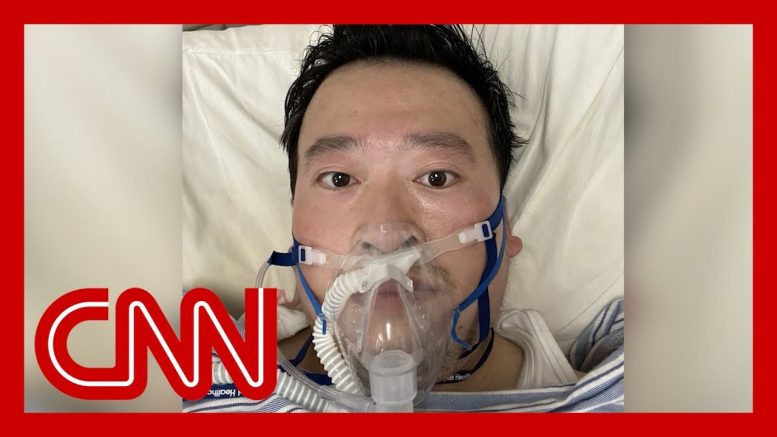 Doctor Li Wenliang is one of the whistleblowers who warned authorities of a potential "SARS-like" outbreak in December 2019, but was reprimanded by Wuhan police instead. The coronavirus has since claimed at least 425 lives and sickened more than 20,000 people globally — including Li and his family. CNN's David Culver reports.

Leslie Odom Jr. On Protest And The Genius Of ‘Hamilton’ | The Beat With Ari Melber | MSNBC

Panelist bursts into laughter at idea of Trump apologizing

Why is Ivanka Trump silent on the racist chant?

74 Comments on "Coronavirus whistleblower doctor is online hero in China"