Roseau, Dominica – Dec. 13, 2010 — Emirates Elite Panel umpire Billy Doctrove will be the only West Indian officiating in the ICC Cricket World Cup in India, Sri Lanka and Bangladesh next year.

Doctrove, a Dominican, is one of 18 umpires appointed for the World Cup along with five Match Referees.

The reserve umpire for the tournament has been named as Enamul Hoque-Moni, also from the international panel. He will officiate during the warm-up phase of the tournament and be available, if required, during the event proper.

The match referees for the event will be: Chris Broad, Jeff Crowe, Ranjan Madugalle, Roshan Mahanama and Andy Pycroft (all from the Emirates Elite Panel of ICC Match Referees). 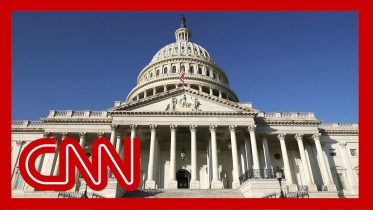 How a tie in a Senate impeachment trial is decided

CNN Supreme Court analyst Joan Biskupic explains what would happen if a vote during the Senate impeachment trial ends in a tie. #CNN #News

‘That’s When I Hit Record.”: Fmr. Melania Trump Advisor On Why She Made Recordings | MSNBC