Cuomo: Violent Protests Allow Trump 'To Tweet About Looting Rather Than Murder By A Police Officer' 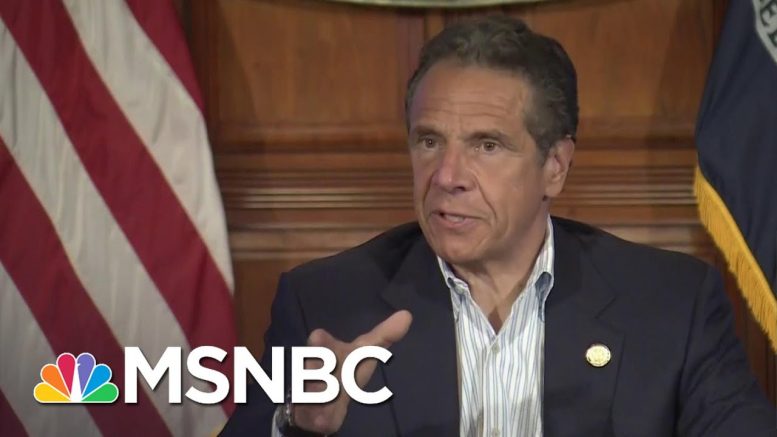 "Violence never works, how many protests have we had? How many nights have we gone through like last night? How many times have we burned down our own businesses, our own neighborhoods, and our own communities. Burning down your own house never works and never makes sense," says New York Gov. Andrew Cuomo. "It dishonors Mr. Floyd's death. Mr. Floyd was not violent. Mr. Floyd was compliant."
"When you are violent it creates a scapegoat to shift the blame. It allows the president of the United States to tweet about looting rather than about murder by a police officer.
» Subscribe to MSNBC:

Cuomo: Violent Protests Allow Trump 'To Tweet About Looting Rather Than Murder By A Police Officer'

Glaude: ‘There Is A Moral Rot In The Nation And Donald Trump Is Just Its Avatar’ | Deadline | MSNBC

Reid: ‘This Historic Moment Is Defined By What We Don’t Know’ | The ReidOut | MSNBC

79 Comments on "Cuomo: Violent Protests Allow Trump ‘To Tweet About Looting Rather Than Murder By A Police Officer’" 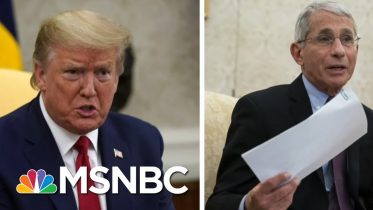 Dr. Anthony Fauci has found himself in the crosshairs of both President Donald Trump and networks like Fox News after he warned against opening…