"Gang of 8" member Mark Warner tweeted, quote: "Our intelligence community has warned that the period immediately before and after Election Day is going to be uniquely volatile, and our adversaries will seek to take advantage of that." Director of the Cyber Security and Infrastructure Security Agency at the DHS Chris Krebs, joins Katy Tur to discuss. Aired on 11/02/2020.
» Subscribe to MSNBC: 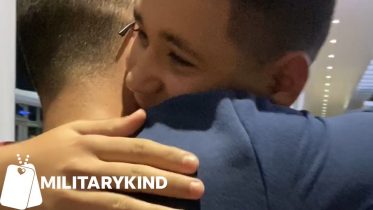 "I've never seen him cry or weep that way." This soldier let out an uncontrollable cry when his siblings surprised him at the airport….