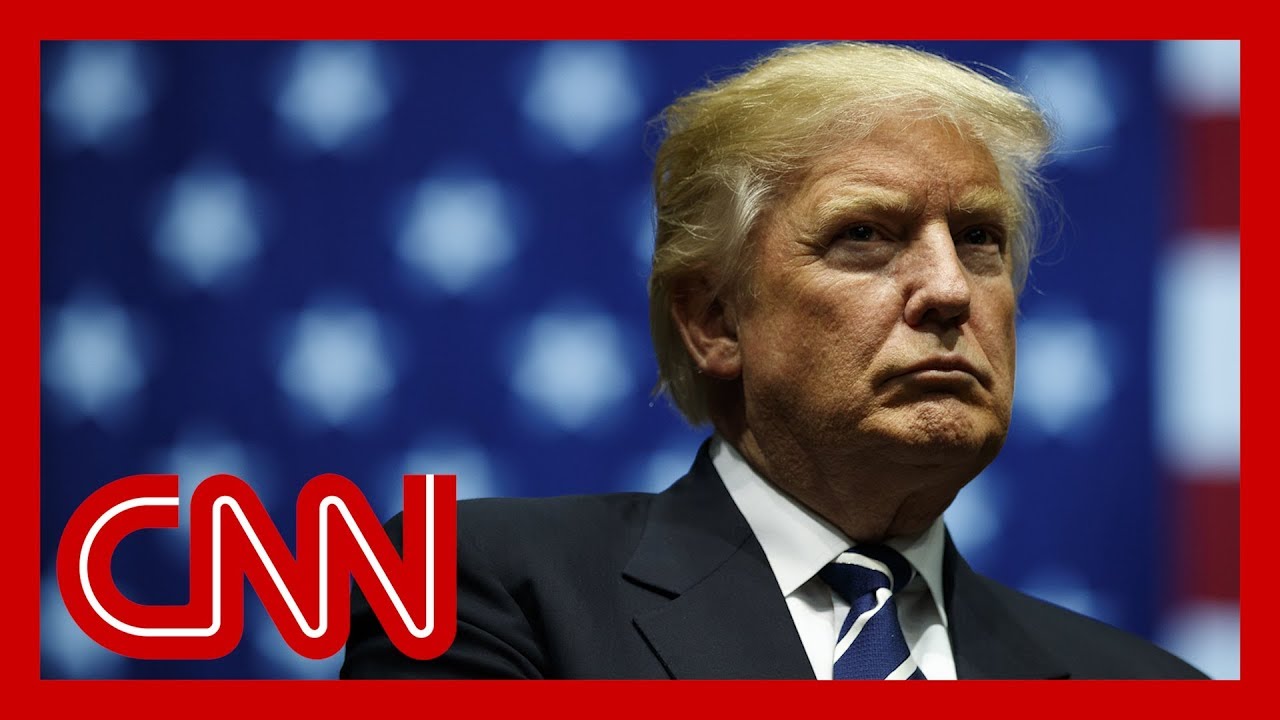 New York Times cybersecurity reporter Nicole Perlroth speaks to CNN's Jim Sciutto about CrowdStrike conspiracy theories and how they relate not only to the 2016 presidential election, but the upcoming 2020 race as well.
#CNN #News

Fact-checking Trump’s claim that scarves are better than masks

Model projects 200k US Covid-19 deaths unless masks are worn 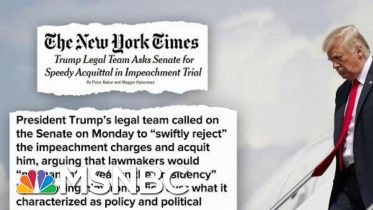 Trump’s lawyers will argue that the actions being debated in the Senate impeachment trial are not impeachable, instead of engaging in a legal battle…

Nicolle: Americans Are Mourning. We Need A President Who Can Feel Our Grief, And Trump Can’t | MSNBC

‘Is this a joke?’ See Don Lemon’s reaction to FBI’s request