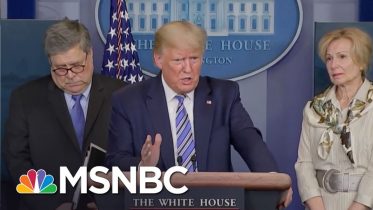 Attorney General Bill Barr has asked Congress for new sweeping emergency powers, that include holding people “indefinitely without trial” during times of emergencies, according…