Jamaican dancehall artiste, Tommy Lee Sparta, who was denied entry and detained in Dominica has been deported. He had been scheduled to headline a concert on Sunday night.

He left Dominica about 5:30 yesterday afternoon on a LIAT flight bound for Barbados. He was then scheduled to travel to Trinidad and onwards to Jamaica.

The artiste is out on bail in Jamaica after being arrested and charged earlier this month with breaches of  the Law Reform (Fraudulent Transaction) (Special Provisions) Act otherwise called, the anti-lottery scam act.

Tommy Lee and three other persons are scheduled to appear in the Corporate Area Criminal Court on March 4. 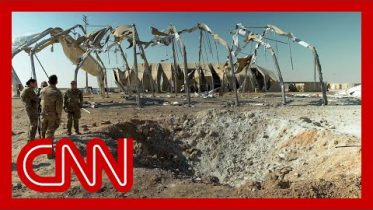 Spirit of the West singer John Mann dead at age 57