Former Obama campaign manager David Plouffe says that the president is “the most unpatriotic person in the country’s history” and warns that Republicans backing his legal fight are threatening the underpinning of our democracy. Aired on 11/20/2020.
» Subscribe to MSNBC: 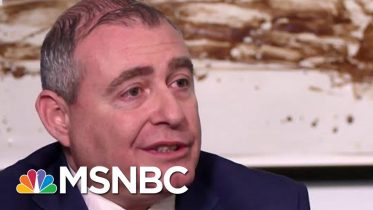 Lev Parnas, an associate of Trump attorney Rudy Giuliani, talks with Rachel Maddow in an exclusive interview about the extent of Donald Trump's knowledge…

Don Lemon: This is what American carnage looks like