David Simon: To Fix Policing In The US, Start By Ending War On Drugs 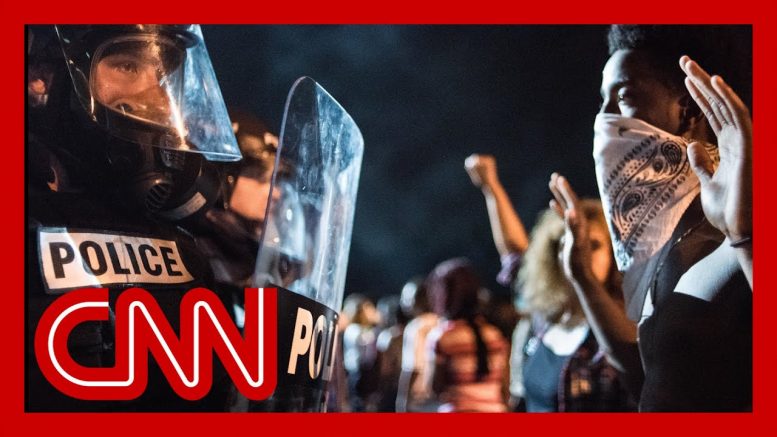 "The Wire'" creator David Simon says the War on Drugs and the militarization of police that accompanies it has destroyed quality policing. He goes on to talk about how the focus on arrests has taken the police away from their primary duty of protecting Americans from violent crimes.

All of Italy is now on lockdown due to coronavirus

‘Dunes and Deplorables’: A Trump rally in the sand

80 Comments on "David Simon: To fix policing in the US, start by ending War on Drugs"

On Trump Trial, Sen. McConnell Gets Fact-Check By Six Of His Senate Colleagues At Once | MSNBC