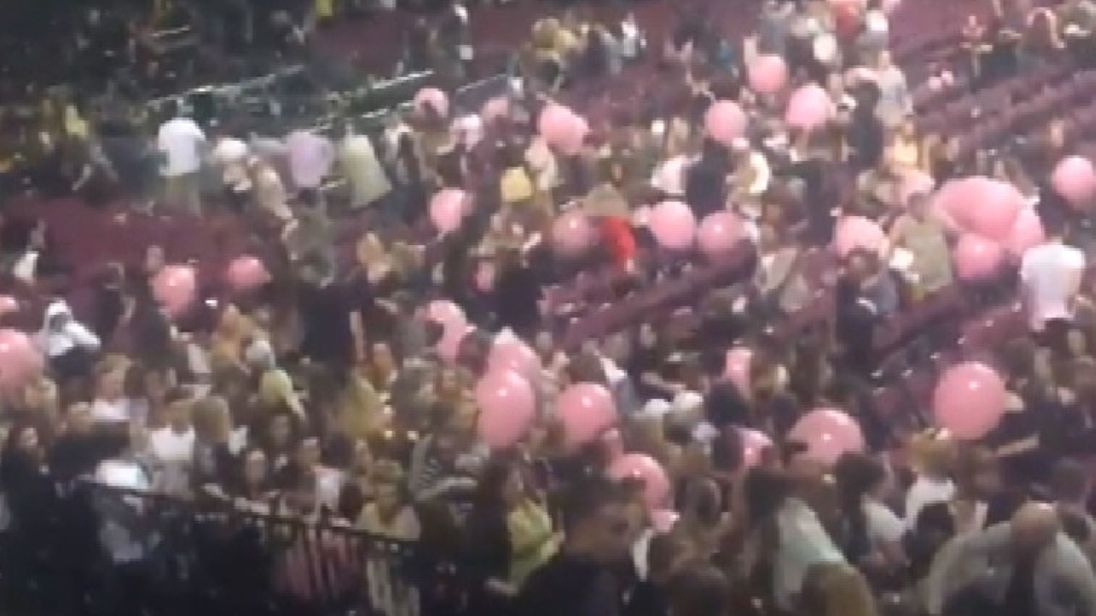 Police have confirmed a “number of fatalities” following reports of an explosion at Manchester Arena.

Network Rail said train lines out of Manchester Victoria station, which is close to the concert venue, were blocked.

Greater Manchester Police tweeted to urge people to stay away from the area.
‘Screaming and running’

A number of eyewitnesses have described the confusion in the aftermath.

Robert Tempkin, 22, from Middlesbrough, said: “Everyone was screaming and running, there were coats and people’s phones on the floor. People just dropped everything.

“Some people were screaming they’d seen blood but other people were saying it was balloons busting or a speaker had been popped.

“There were lots of ambulances. I saw somebody being treated. I couldn’t tell what had happened to him.” 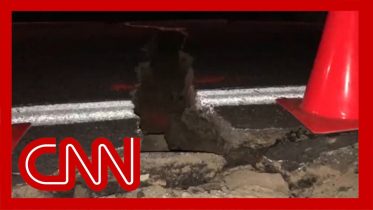 A 7.1-magnitude earthquake swayed buildings and cracked foundations in Southern California, marking the second one near Ridgecrest in less than two days. #CNN #News

Joe Scarborough: ‘Manufacturing Outlook The Worst That It’s Been In A Decade’ | Morning Joe | MSNBC

How contested elections could become more common | Just The FAQs