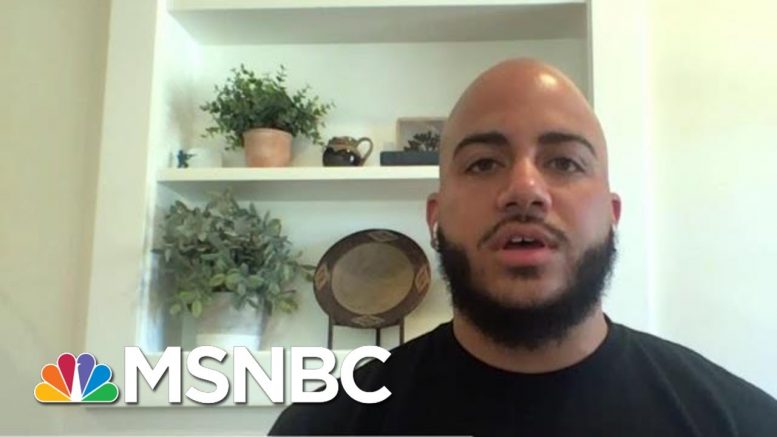 Mixed messages over whether it is safe to trick-or-treat

“Got to keep pushing them”: AFN national chief on Indigenous issues in throne speech

Why Trump embracing QAnon is so dangerous

In mid-August, President Trump did something incredibly dangerous: he refused to disavow the fringe conspiracy group QAnon. In this latest episode of The Point,…

How the most expensive clothes get made