Delia Cuffy-Weekes – Day 1 of 16 days of activism to reject Violence Against Women and girls – Open-Letter To Dominica’s PM – November 25, 2020.

Sir
Permit me, through this medium, to draw to your attention a matter which is long outstanding about the protection of the children of the beautiful island state of the Commonwealth of Dominica.

Seven years ago, on November 25, 2013, I met with you at your office to deliver a petition signed by over 3000 people, supporting the idea of raising the age of consent from sixteen (16) to eighteen (18). The petition was accompanied by a cover letter that, among other things, justified why the age of consent should be increased.

In the presence of Mr. Emanuel Nanthan, you indicated that you understood my point of view and that of all the people who had appended their signatures as a sign of their support. Still, you were unwilling to make such a decision on your own and would therefore discuss the same with your Cabinet of Ministers.

Delia Cuffy-Weekes: I have waited for seven years to see if something would be said to Dominica’s people on this matter, but to no avail.

Mr. Prime Minister, do we still believe that this country’s present and future lies on the shoulders of our youth? Are we honest when we sing “I believe the children are our future”? Can I interpret this government’s inaction on this important issue to mean that sixteen-year-old children will continue to have the right to consent to sexual relations when at the same time the State holds parents responsible for providing food, clothing, shelter, and education for the same children?

Are you aware of the risks associated with children being sexually active? Young girls are at risk of teenage pregnancy and the possible attendant complications, especially during difficult childbirth. Young people are at risk of contracting sexually transmitted infections, including the dreaded HIV and the increased risk of contracting cervical cancer later on in life.
Sir, the signature of sixteen-year-olds is not legally acceptable. And this means that they cannot open accounts at financial institutions and therefore require an adult’s signature, someone eighteen years or older, to validate their actions.

These are the same young people who are given carte blanche to go out and have ‘fun’ with whomsoever they please. Still, in the event of a subsequent pregnancy, the young girl MUST be accompanied by an adult to seek medical attention since it would place the medical practitioner at risk if he/she were to attend to the child in the absence of an adult.

Mr. Prime Minister, a sixteen-year-old child, is vulnerable to sexual abuse, grooming, and coercion because they are not yet fully mature. The section of the brain responsible for decision making is not yet fully developed.

Therefore, this means that people who prey on these children encounter very little resistance, and abuse of our children may happen without responsible adults being aware unless something catastrophic happens. The usual cycle is underage sexual activity leading to teenaged pregnancy. The options are an illegal abortion or carrying the baby and either giving it up to someone else or keeping it and facing a life of hardship unless the teenager is very lucky.

Most sixteen-year-olds are still within the education system, and pregnancy may be an abrupt end to their education, thus decreasing their employability. Many young women end up with several children as they struggle to care for those they already have.

While no action is being taken to protect our young children from sexual exploitation, there was an urgency to take a bill to Parliament to legalize possession of twenty-eight grams of cannabis. Has consideration been given that this ‘legal cannabis’ may be used as another tool in the predators’ arsenal against young people? Is the possession of small amounts of cannabis more urgent than legalizing it for medical use?

Sir, my children are long past the stipulated age of consent, but some of the children I am advocating for are the result of underage sexual activity. While many single mothers are out there struggling to make ends meet to provide for their children, they cannot supervise them. So they are at the mercy of unscrupulous adults who think nothing of taking advantage of them. A child who would have been nine years old when I launched this petition would now be able to say “yes” to sexual activity.

I humbly request that some consideration be given to our children’s protection, especially from people within our society who know better but refuse to act accordingly. As we enter another season of sixteen (16) days where we focus on rejecting violence against women and girls, I want to highlight the point that allowing children to engage in sexual activity when they are ill-equipped to deal with the possible consequences is a form of violence against our children.

Mr. Prime Minister, let it not be said that Dominica’s nation did not care enough about its children to protect them from people who would take advantage of their vulnerability. Let us do whatever we can to cushion our ‘future’ by creating a safer environment where, according to Tasha P, our children can be children. In this way, we can delay the onset of adult problems until they enter adulthood at the mature age of eighteen.

Together with all the concerned adults who signed and those who did not have the opportunity to sign but have reached out to put their support firmly behind this move, I ask again for the age of consent to sexual activity be moved from sixteen years to eighteen years, the legal age of adulthood in the Commonwealth of Dominica. 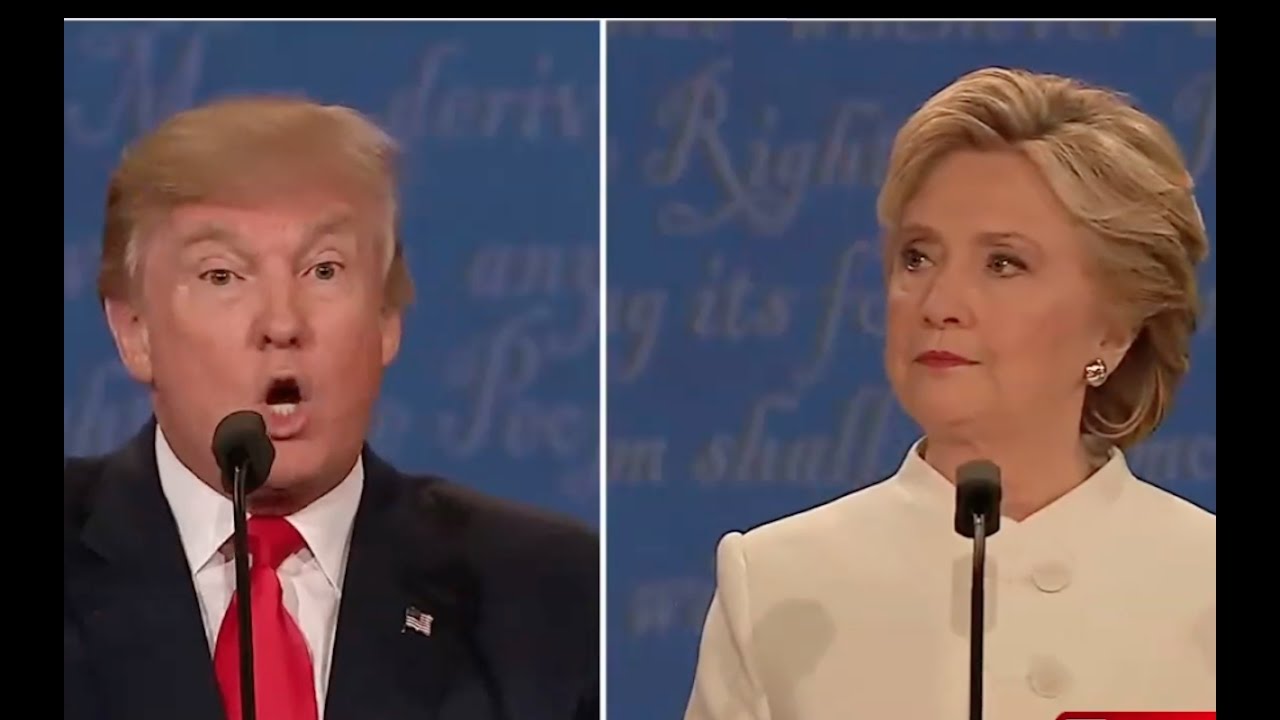 Jon Meacham On 2020: Trump Is In The Political Equivalent Of A Knife Fight | The 11th Hour | MSNBC

Tam weighs in on plans to reopen Ontario, Quebec