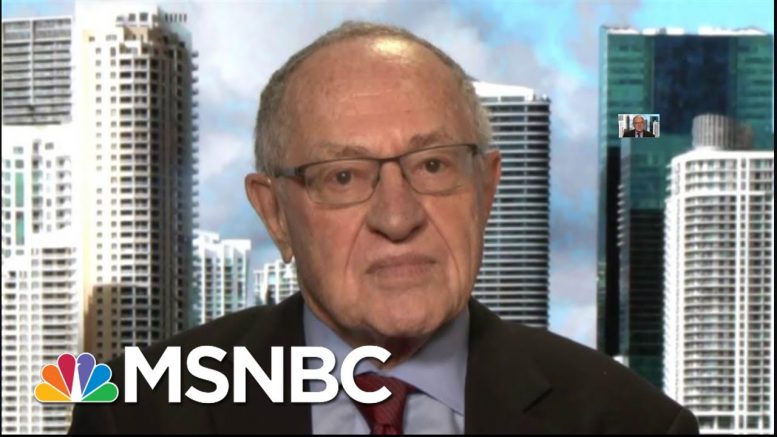 Trump team lawyer Alan Derschowitz discusses Sen. Lamar Alexander's statement about why he will not be supporting witnesses, but saying he believed that Democrats did prove Trump's 'quid pro quo' with MSNBC chief legal analyst Ari Melber. He says that what the House impeached the president for were not impeachable, and that 'the issue would be very, very different' if Trump was impeached for bribery or extortion, but they "didn't have the votes" to do so. Aired on 1/31/2020.
"» Subscribe to MSNBC:

Derschowitz: If Trump Was Impeached For Bribery, Extortion, Issue Would Be ‘Very Different’ | MSNBC

BONUS: The Census Decision with Dale Ho | Why Is This Happening? – Ep 40 | MSNBC

Trump threatens to use military to end riots and lawlessness

44 Comments on "Derschowitz: If Trump Was Impeached For Bribery, Extortion, Issue Would Be ‘Very Different’ | MSNBC" 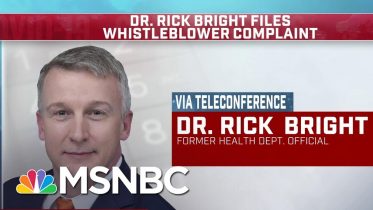 Dr. Rick Bright, an ousted Health and Human Services officia, is alleging that the Trump administration pressured him to award contracts on the basis…

Mulvaney says ‘get over it’ after admitting to quid pro quo