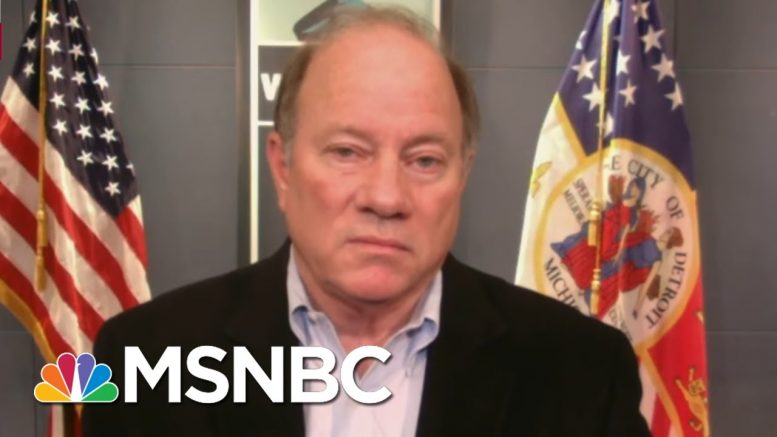 Detroit Mayor Mike Duggan talks with Rachel Maddow about how his city has seen success turning back the tide of coronavirus with the use of rapid testing of key populations and isolation of those who test positive for the virus. Aired on 05/06/2020.
» Subscribe to MSNBC:

Van Jones to Trump: You’re going down the sewer 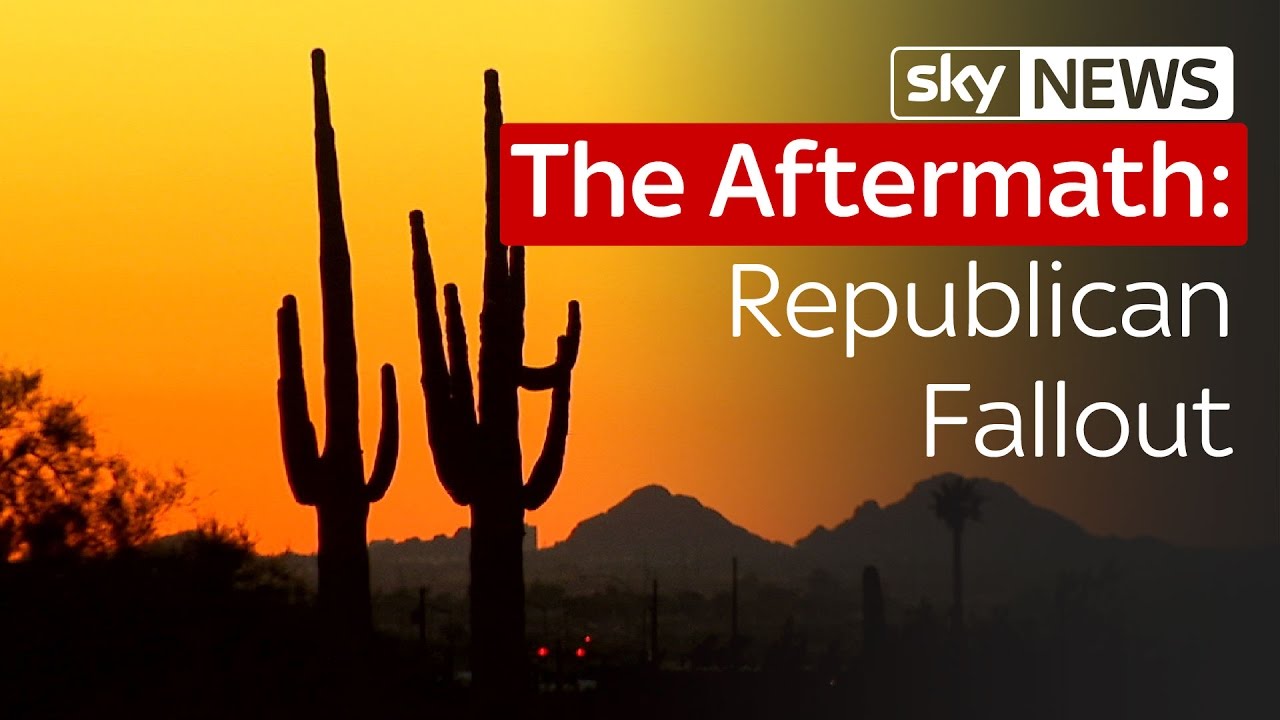 Donald Trump's candidacy has split the Republican party, and has pushed many traditionally conservative parts of the country to the brink of voting Democrat….

Is The 2020 Race Closer Than Many Believe? | Morning Joe | MSNBC