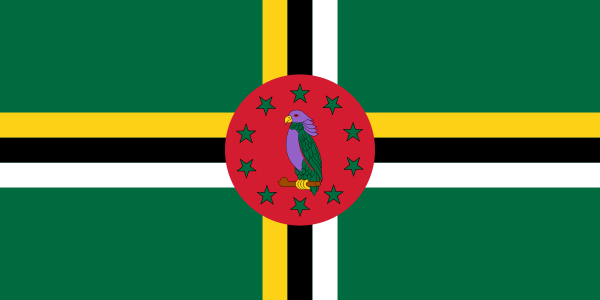 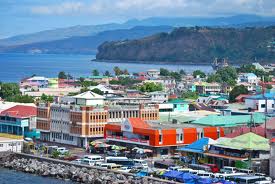 Roseau, Dominica – Wednesday, May 20, 2015 – The Commonwealth of Dominica established diplomatic relations with the Russian Federation on May 19, 1995. Dominica therefore became one of the first Western Countries to recognize Russian Sovereignty following the collapse of the Soviet Union

May 2015 therefore, marks twenty (20) years since establishment of these relations, and the governments of both countries have much to cherish.

During Dominica’s 35th Anniversary of Independence Celebrations, in November 2013, His Excellency Vladimir Polenov non-resident Ambassador of the Russian Federation to the Commonwealth of Dominica, joined in the celebrations

In exchange of congratulatory messages, Minister for Foreign Affairs and CARICOM Affairs, Honourable Francine Baron expressed the hope “that by commemorating this 20th year of relations, both sides will be inspired to examine new ways to deepen the relationship between our two nations and explore more creative ways to forge ahead with functional cooperation in fields such as science, engineering, investment and people to people exchanges”.

In similar manner, Russian Foreign Minister Honourable Sergey Lavrov conveyed the conviction that Russia-Dominica relations “will also further strengthen within the bilateral as well as multilateral formats in favour of the peoples of our friendly countries, in the interest of ensuring peace and international security”.

The Government and People of the Commonwealth of Dominica reaffirm their commitment to continued collaboration with the Russian Federation, and to develop initiatives related to the common aspirations of our peoples, confident that 2015 opens up a new era for Dominica-Russia strategic partnership.
For more information, q

CALIBISHIE POLICE STATION TO BE COMMISSIONED

All of Italy is now on lockdown due to coronavirus 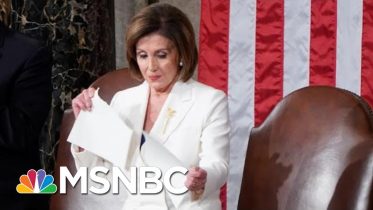 Harry and Meghan to give up “royal highness” titles, according to statement from Buckingham Palace

Singh discusses Kashmir: ‘I denounce what India is doing’