The signing ceremony will take place at the Marigot Fisheries Complex on Thursday, December 4, 2008, commencing at 1pm. Prime Minister and Minister for Finance and Social Security, Hon. Roosevelt Skerrit will sign on behalf of the Government of Dominica. Head of Delegation of the European Commission to Barbados and the Eastern Caribbean, His Excellency, Valeriano Diaz will sign on behalf of the European Commission.

This  signing clears the way for Dominica to receive EUR 5.7 million as part of an indicative programme of EC aid. Another EUR1.8 million has been set aside to be utilised in case of emergencies.

The Government of Dominica and the European Commission propose to allocate 80% of the indicative EUR 5.7 million to macro-economic general budget support to assist the government with the implementation of policies and strategies aimed at achieving sustained growth and poverty reduction. The specific objective is to support the Government's efforts to implement its own domestic Growth and Social Protection Strategy and will support the government's macro-economic reform programme.

The Government is focusing its development strategy on the creation of an enabling environment for private sector activity; sectoral strategies for growth; and strategies for poverty reduction and social protection.

Special attention will be given to poverty reduction, particularly with a view to ensuring equitable access to social services. The Government will also devote a substantial amount of the allocation to skills development in competitive sectors of the economy, modernising the public service and the finance sector, the implementation of a skills development scheme and the pursuit of strategies to foster tourism development, agriculture, fisheries and agro-industries.

Budget support, which is the preferred delivery mechanism to expedite the disbursement of European Commission assistance, will permit more effective allocation of funds to development priorities.

The European Commission established the eligibility of Dominica to receive budget support in 2006 on the basis of the now completed IMF Poverty Reduction and Growth Facility programme, joint donor assessments with the World Bank and studies carried out on the investment climate.

Budget support will be delivered in the form of a three-year programme and funds will be disbursed on an annual basis and linked to the implementation of macroeconomic reforms and the improvement of public finance management.

In addition, Dominica will be one of the countries benefitting from the 10th EDF Regional Indicative Programme, where EUR 165 million has been allocated for the period 2008-2013 for regional integration and support for the implementation of the recently signed Economic Partnership Agreement (EPA).

EC aid provided to Dominica since 1975 is estimated at EUR 108 million. The biggest share, which is almost three times the amounts given under the EDF, has come through specific mechanisms to expedite the ongoing restructuring of the banana sector and support economic diversification 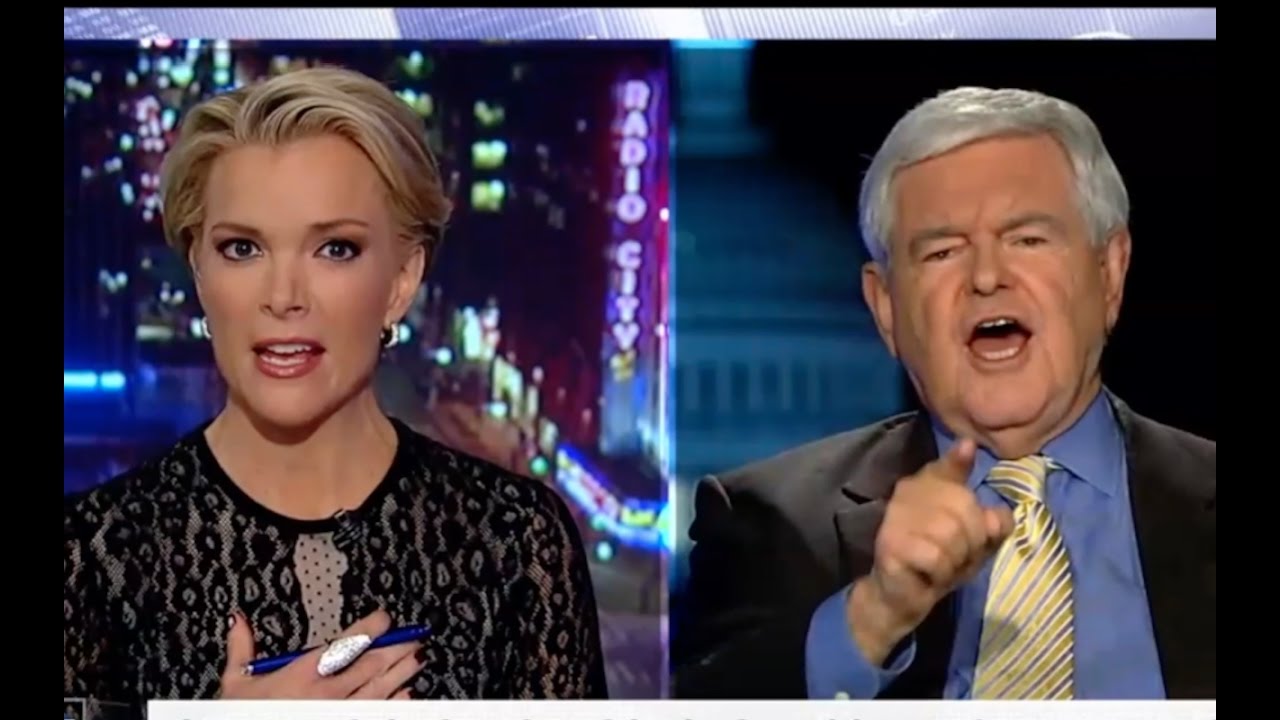