In the aftermath of the destruction and despair caused by a powerful weather system, Dominicans have been piecing their lives back together, says the island’s acting National Disaster Co-ordinator Don Corriette. In an interview with the T&T Guardian yesterday, Corriette said reports that eight people had died including an 18-year-old college student in Dominica were incorrect. “Reports in the media that we had eight fatalities are totally untrue. We are very thankful that no one died,” Corriette said.

While Dominica had experienced heavy rains for the past two and a half weeks resulting in very saturated soil he said none expected the devastation which began around 2 am on Christmas Eve and ended just after 9 am on Christmas Day. Saying the southern part of the island was severly hit, Corriette added: “It’s really one third of the island that was really badly affected.” He said the torrential rains also triggered 35 small landslips.

Days of preparation were casually swept away by the storm. “It was a bleak Christmas Eve. People obviously did not plan their Christmas to be like this. It did cause level of distress and anxiety leaving many not knowing what to do next…we have tried our best to stabilise the people,” Corriette said. Despite the fact that some 35 to 40 people have been displaced Corriette said Dominica generally had “bounced back.”

“We have been doing all we can to help those who have been displaced by giving food, water, clothing, shelter…whatever is the case we are doing what we need to ensure families have some level of comfort. “We have bounced back to the extent where people have begun to resettle,” Corriette added. He said while the country was also getting assistance from to Caribbean Disaster Emergency Management Agency (CDEMA) based in Barbados, Dominica was not ruling out the possibility of asking T&T for help.

“This is an option we would be considering. Once we have conducted a full assessment of the damage and needs our prime minister would then take it from there. “But right now we are liaising with CDEMA which is co-ordinating support,” Corriette said. Clean-up crews, he added, have been working round-the-clock to ensure roads were passable once again.

Corriette said it was too early to establish a monetary figure for losses as the Dominican government was working with its various ministries including works, housing and agriculture to determine the extent of damage. In July this year, tropical storm Chantal also battered Dominica’s southern tip. The worst affected was the tiny southern community of Gallion, where fewer than a hundred people live. In neighbouring St Vincent and the Grenadines, which recorded eight deaths mop-up operations were also under way.

The MSN news said among the dead was a cousin of Prime Minister Ralph Gonsalves, Cassian Gonsalves, who died Tuesday night when a landslide crashed through his house. The devastation prompted Gonsalves to cut short a family vacation that had taken him to England and Rome. It was reported that in the heavily hit area of North Leeward in northwestern St Vincent, a family of five was killed when a house was swept into their home.

As help poured in even from T&T, St Kitts and Nevis’ Team Unity leader Dr Timothy Harris yesterday expressed his condolences to the families who lost their loved ones. Harris, a former minister of foreign affairs and international trade, called for “special prayers.” “This tragedy gives us cause to offer up special prayers for our brothers and sisters in St Vincent and The Grenadines and to reflect soberly, especially at this time when people all over the world are celebrating the birth of Christ Our Saviour.”

Boris Johnson, The Britain Trump | All In | MSNBC

Be the first to comment on "Dominica bouncing back after floods" 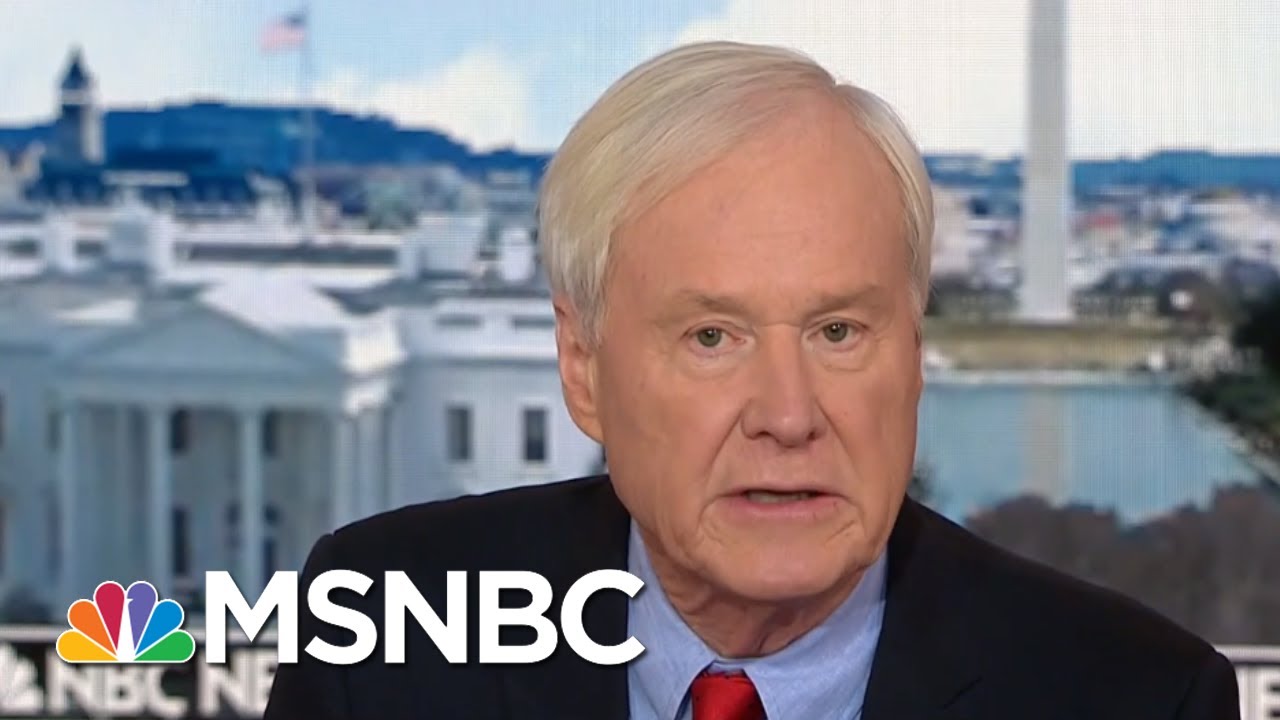 At a Buckingham Palace reception on Tuesday night, the leaders of Canada, France and Britain could be heard talking informally among themselves about the…

Chris Hayes Podcast With Suketu Mehta | Why Is This Happening? – Ep 69 | MSNBC