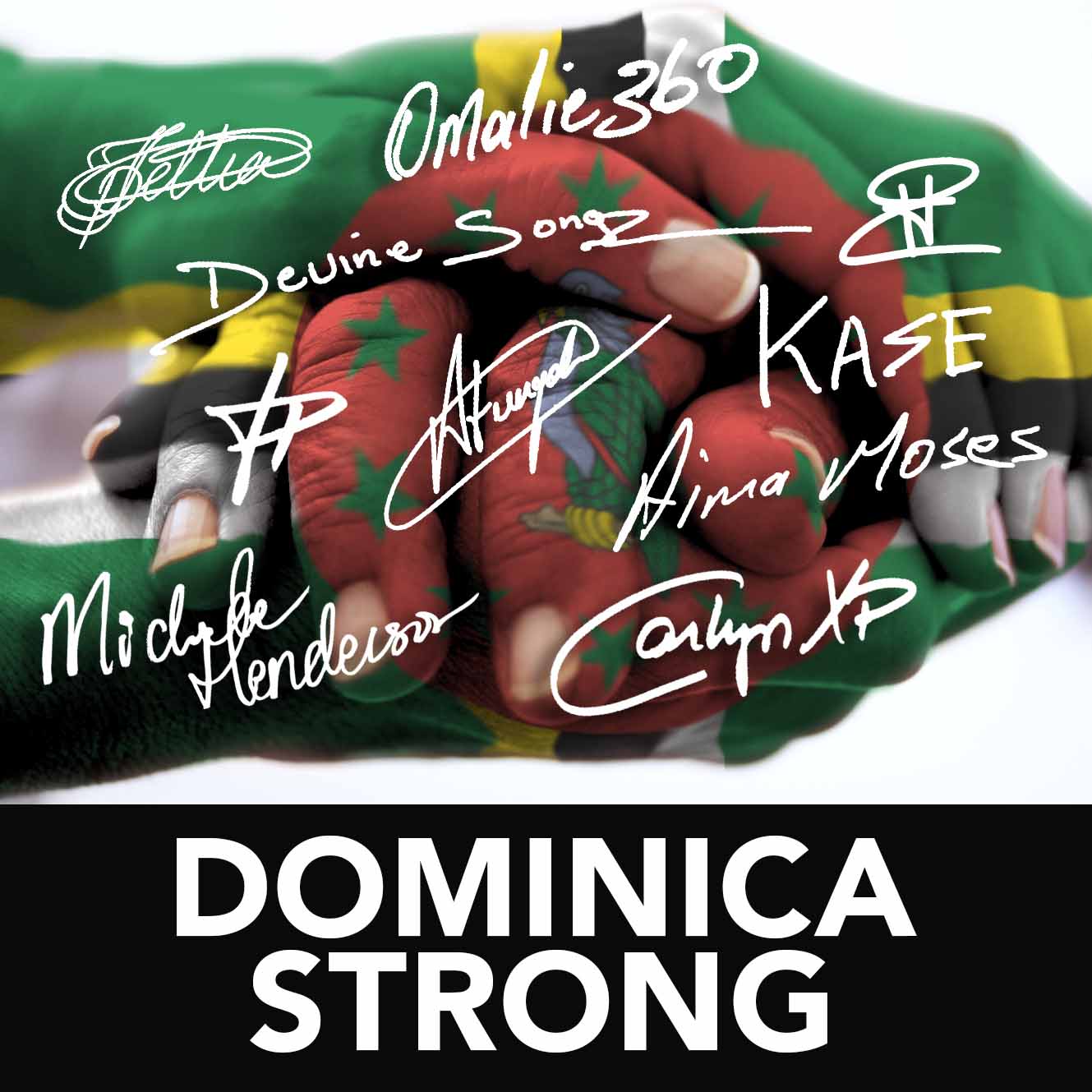 Sometimes you need a hand to hold 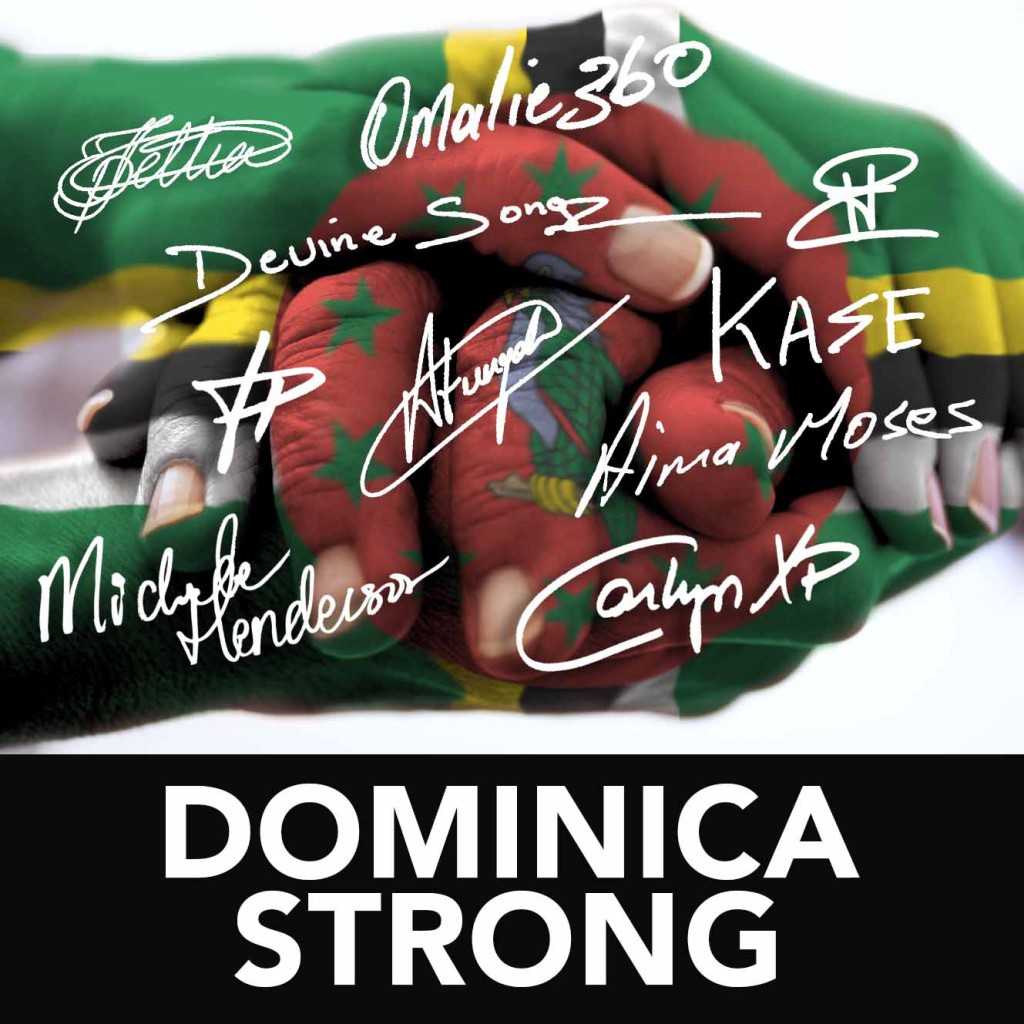 Sometimes you need a hand to hold

On Thursday 27th day of August 2015, the passing of tropical storm Erika devastated the Nature Isle of the Caribbean, Dominica. This small island was brought to its knees. The islands electricity grid went down, the water supply was cut off, telecommunications was disrupted. The main City, town and villages were unreachable due to major flooding and landslides causing severe damage to roads, bridges and the general infrastructure. Most disturbing was the tremendous loss of life where the village of Petite Savanne suffered the worst blow. Over 20 lives were lost and the survivors were forced to evacuate their homes never to return. The Prime Minister of Dominica, The Honorable Roosevelt Skerrit, in his address to the nation couple days later commented “The visual damage I saw today, I fear, may have set our development process back by 20 years.”

A group of artists headed by Cornell Phillip have come together in a collaborative effort to produce a song to aid in the relief effort. These artists include Carlyn XP, Michele Henderson, Tasha P, Heston, Omalie 360, Devine Songz, Aima Moses, Knutkase and Atunyah. The song is titled “Dominica Strong” written by Carlyn Xavier Phillip, composed and produced by Cornell Phillip. Other musicians included Jervon Henderson on Bass and Chad Augustine on Guitar. A video has also been made directed and edited by Jawanza Stuart. The song and video will be freely distributed via social media together with a link to the official funding site for relief of the Government of the Commonwealth of Dominica. The artists urge all who receive the song to contribute to the cause. They also encourage everyone to freely distribute the song to create awareness to the fund raising effort. All involved have donated their time; effort and talent completely free of charge and in some cases have made financial contributions to the project. 100% of the proceeds will go to the Erika relief effort. Thanks for your kind and generous support and donation.

Antigua Says No Money From Dominica

An announcement by Dominican Prime Minister Roosevelt Skerrit that Antigua was the beneficiary of a large cash injection courtesy his country has been met with some astonishment by Antigua & Barbuda Finance Minister Harold Lovell.

Dr. Sanjay Gupta shows how to make your own mask at home