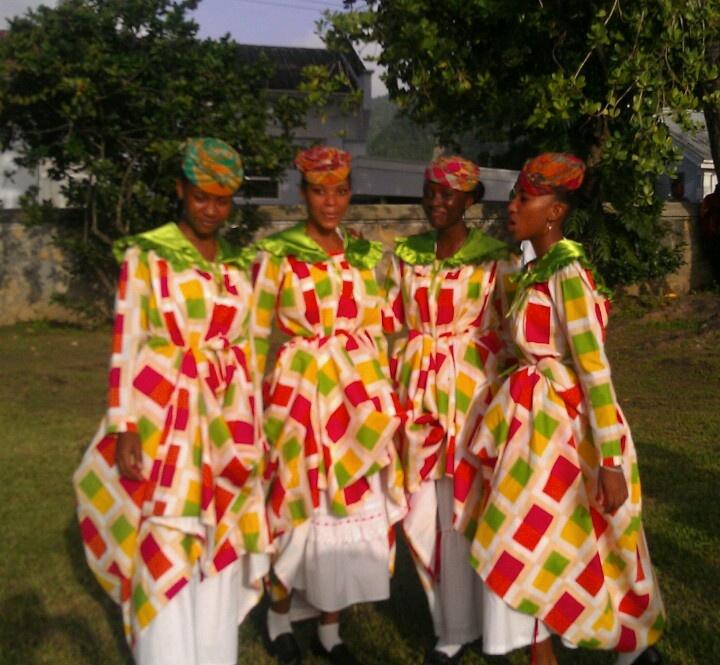 NEW JERSEY, USA  ( 10 Nov, 2015) Two Dominican arts and cultural icons are to be recognized for their efforts in promoting their country in the United States. 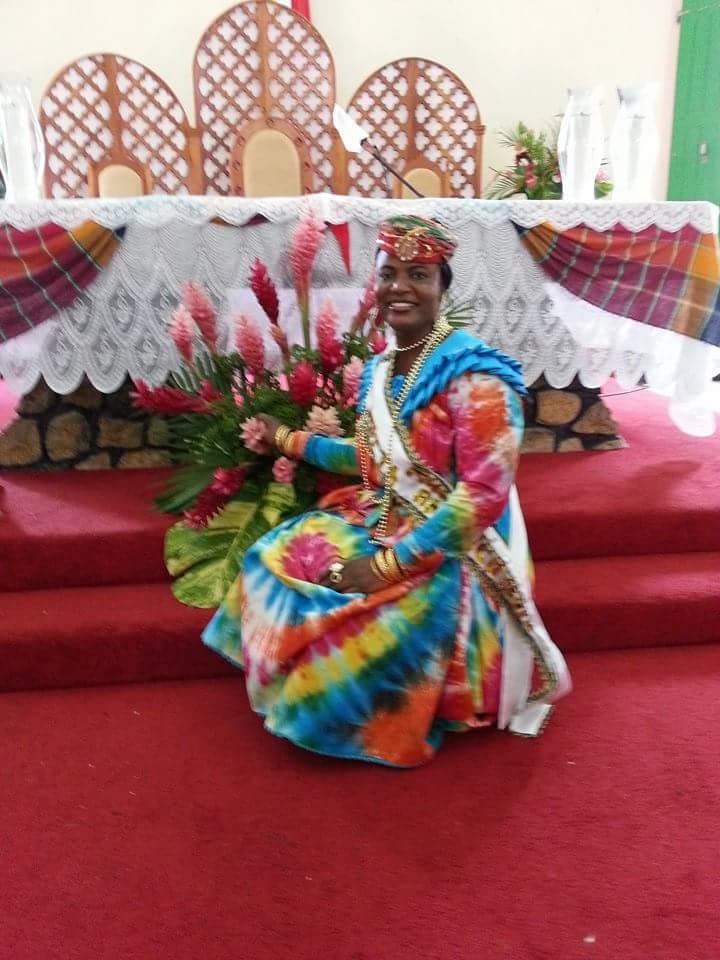 The Association of Dominicans in the Northeast USA, Inc.  (ADNExUS) will honour Justina Henderson, a  former member of one of Dominica’s leading cultural dance troupes, Tradibelle from Grand Bay and Giftus John of St. Joseph, a former teacher at the St. Mary’s Academy (SMA), and youth officer at the youth development division. 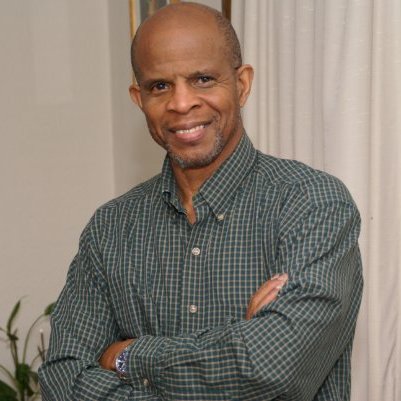 Both have since migrated to the US where they continue to raise Dominica’s profile through their exploits and according to ADNExUS president, Sylma Brown, it was easy for the committee of civic group leaders to agree on the selection of these two patriotic Dominicans.

“At home they were both very involved in cultural activities and their love for the culture has continued in the United States where they never miss an opportunity to raise the profile and share Dominica’s rich culture, in words, dance and art,” Ms. Brown said.

Before emigrating to the United States Ms. Henderson performed across Dominica and in the Caribbean, dancing the traditional Belé and creative dances, and performing patios folk songs. Today she is active in her church and in the Dominican community in the US. She leads her own Motions of Praise dance group which performs in churches in New York and its surrounding states. She is also the founder of the Nou Wive Cultural Dance Group, and has performed around the United States and Canada.

Mr. John was very involved in community activities in St. Joseph: the St. Joseph Library, the Campeche Youth Group and Somerset Sports Club, among others, before moving to the US. He is John is an author, painter, photographer and sometimes, playwright, and continues to be a community-minded individual within the Dominican and Union communities. A former member of the Dominica Emerald Organization of New Jersey, (DEONJ), he is currently an usher at the St. Michael’s Catholic Church.  He is also a member of the Knights of Columbus, Union 4504, which he serves in the capacity of the Deputy Grand Knight.

Mr. John has published four books in the US and is working on a fifth.  He also specializes in oil paintings, using his converted garage as his workshop.

Newly leaked bodycam video shows a scared George Floyd begging police to not lock him in a squad car. Up until this point, only…