“Prime Minister Roosevelt Skerrit is defending his government’s decision to contract a foreign firm for the $22-million sea defense wall and rehabilitation project in for SoufriereSkerrit says there is a growing greed and selfishness among some contractors on the island. “We believe that we have the capacity and the brain and the know-all to take everything and forget about our brother and sister next door who do not have a contract,” he said.

>From Thomson
Well well, nothing more surprises me these days. Suddenly, Dominica has to support our “poor Bajan brothers”.  No doubt the firm will bring in Bajan workers while the thousands of unemployed Dominicans continue to wallow in poverty and joblessness. I wonder how much that has to do with a certain Hartley Henry. God help us. 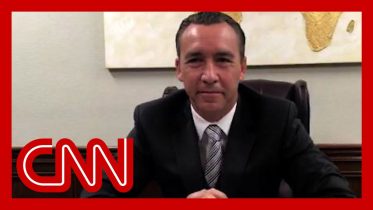