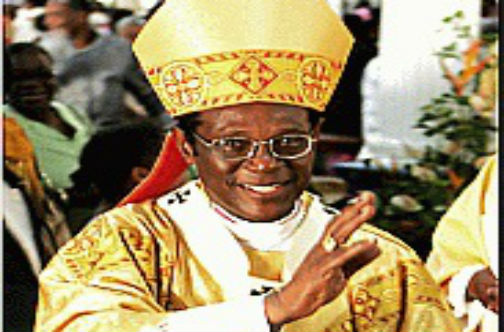 ROSEAU, Dominica (CMC) – Archbishop Emeritus of Castries, St Lucia, Monsignor Kelvin Edward Felix, says he is “stunned and surprised” to be have been named among 19 men from Asia, Africa, North and South America, and the Caribbean in the first batch of cardinals named by Pope Francis on Sunday.

Sixteen of the appointees are younger than 80, meaning they are eligible to elect the next pope, which is a cardinal’s most important task. The Pope also named a Bishop from Haiti among the new cardinals.

The ceremony to formally install them as cardinals will be held February 22 at the Vatican.

“This Pope he is concerned about the Church throughout the world in its entirety to be represented at the highest possible level. So he is looking for places of poverty, isolation and so he has appointed a Bishop of Haiti as a Cardinal and one from the West Indies for the first time.

“This is unprecedented that’s why we are very much elated and surprised at the same time. I did not expect it at all. I did not have any inkling that one of the Bishops of the Caribbean would be appointed a cardinal, so you can imagine how stunned I am,” said Monsignor Felix, 80, who works out of Soufriere, east of here.

“I am pleased at the same time we have been recognised as a Conference. This is the first time the Conference is having a cardinal and so I am very happy for that, it gives a zest to the whole Church in the Caribbean and recognition to the Episcopal Conference which I have served as president for three times”.

Monsignor Felix, who was ordained a priest in 1956, said he would still be based in Dominica as cardinals “continue their pastoral journeys and they represent the Holy Father in a certain way… and to recommend certain decisions to be taken for the benefit of the people.

“I doubt I would be called to Rome because once you are 75 years you demit office,” said Monsignor Felix, who served as Archbishop of Castries for 27 years.

Bishop of Roseau, Gabriel Malzaire said the elevation of Monsignor Felix was a “big day for the Church in the Caribbean.

“It certainly does great honour for Dominica to have the first cardinal in the English-speaking Caribbean. It is not something we hear very often but it is certainly a beautiful time for us,” he told the State-owned DBS radio.

In a release, Archbishop Nicola Girasoli, Apostolic Nuncio to the Antilles Episcopal Conference (AEC), said “for the first time one member of the Episcopate the Region of AEC will be elevated to the dignity of Cardinal.

“We all rejoice and congratulate Archbishop Felix for this appointment which as Pope Francis mentioned is an acknowledgment ‘for his long and dedicated service to the Holy See and to the church’.”

“We express our profound gratitude to Pope Francis for having considered for the first time in the history of the AEC, to appoint Cardinal a member of the Episcopate of this Region. This appointment is also a great sign of appreciation for the tireless and dedicated pastoral ministry of all our Bishops and for the Church of the Caribbean.

“While we will be united to Archbishop Felix, who will receive the ‘Red Hat’ at the St Peter Basilica in the Vatican on February 14, we pray for the new Cardinal, and for the pastoral ministry of all our Bishops in the region,” Girasoli added. 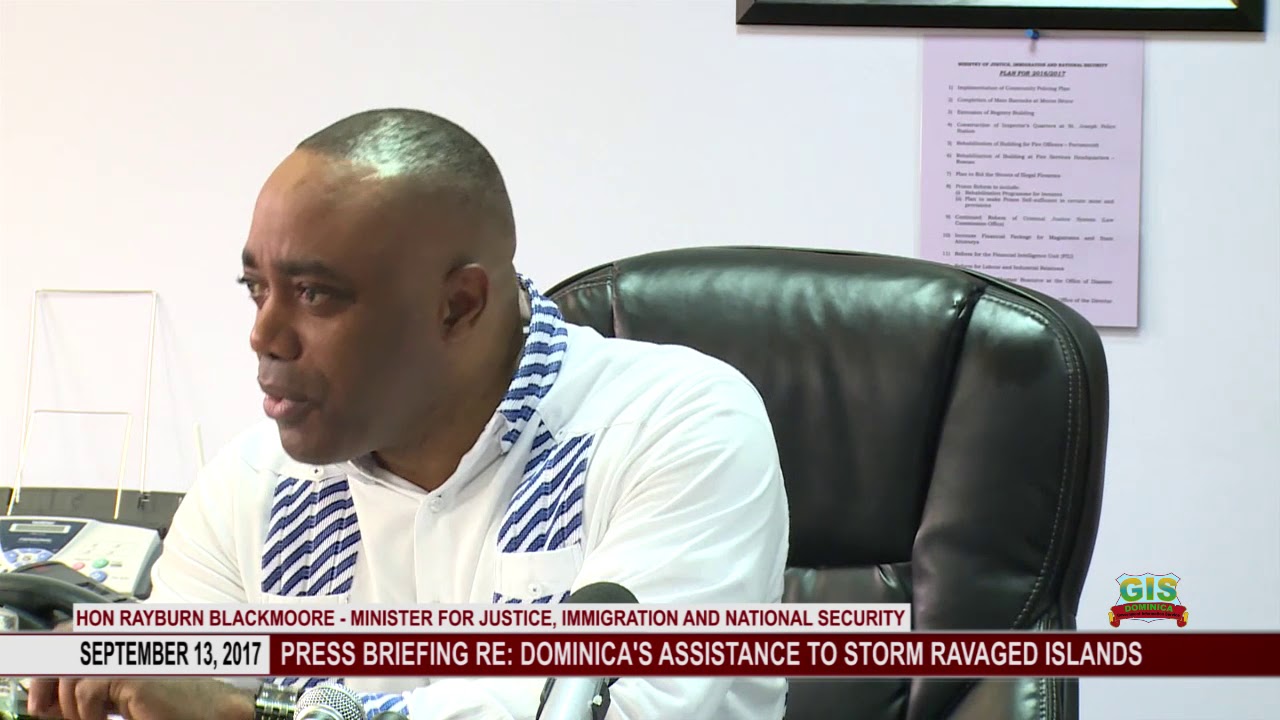 Biden: Trump is ‘fanning the flames of white supremacy’