Roseau, Dominica – March 18, 2008……. The Government of Dominica is pleased to announce that as a result of its financial contribution of SDR 0.02 million ($90,000 ECD) and the contributions of member countries of the International Monetary Fund, the West African state of Liberia has normalized relations with the IMF, allowing it to qualify for debt relief and other resources to enable it to continue its comprehensive programme of economic reform.

“Liberia reached an important milestone today in normalizing its financial relations with the IMF by clearing its long overdue financial obligations. Bridge loans by the United States Government to the Government of Liberia helped clear its arrears to the IMF and pay its quota increase under the 11th General Review. A large number of IMF member countries contributed to the financing package required for the IMF to provide debt relief to Liberia……”

On September 28, 2007, the then Managing Director of the International Monetary Fund, Mr. Rodrigo De Rato wrote to Prime Minister and Minister for Finance, Hon. Roosevelt Skerrit to inform him that the Fund was seeking financial resources from member countries of the IMF to finance the cost of the IMF’s debt relief for Liberia, which in turn would facilitate an arrears clearance operation for Liberia.

The letter by Mr De Rato read in part:

“Following decades of internal strife and economic decline, the Liberian government is pursuing an ambitious reform program under very difficult circumstances. A critical component of normalizing its relationship with the international community hinges on securing the resources needed to finance the cost of IMF’s debt relief to Liberia, which in turn would facilitate an arrears clearance operation for Liberia.”

In response, Dominica’s Prime Minister and Minister for Finance, Hon. Roosevelt Skerrit made a commitment that his Government would make a contribution to the Liberian relief effort.

Dominica was pleased to have made a financial contribution towards the debt relief effort in Liberia. Dominica remembers the role played by the regional and international donor community as well as the contributions of governments from the Caribbean Community in restoring fiscal and macro-economic stability to the Dominican economy in the 2002-2004 period. 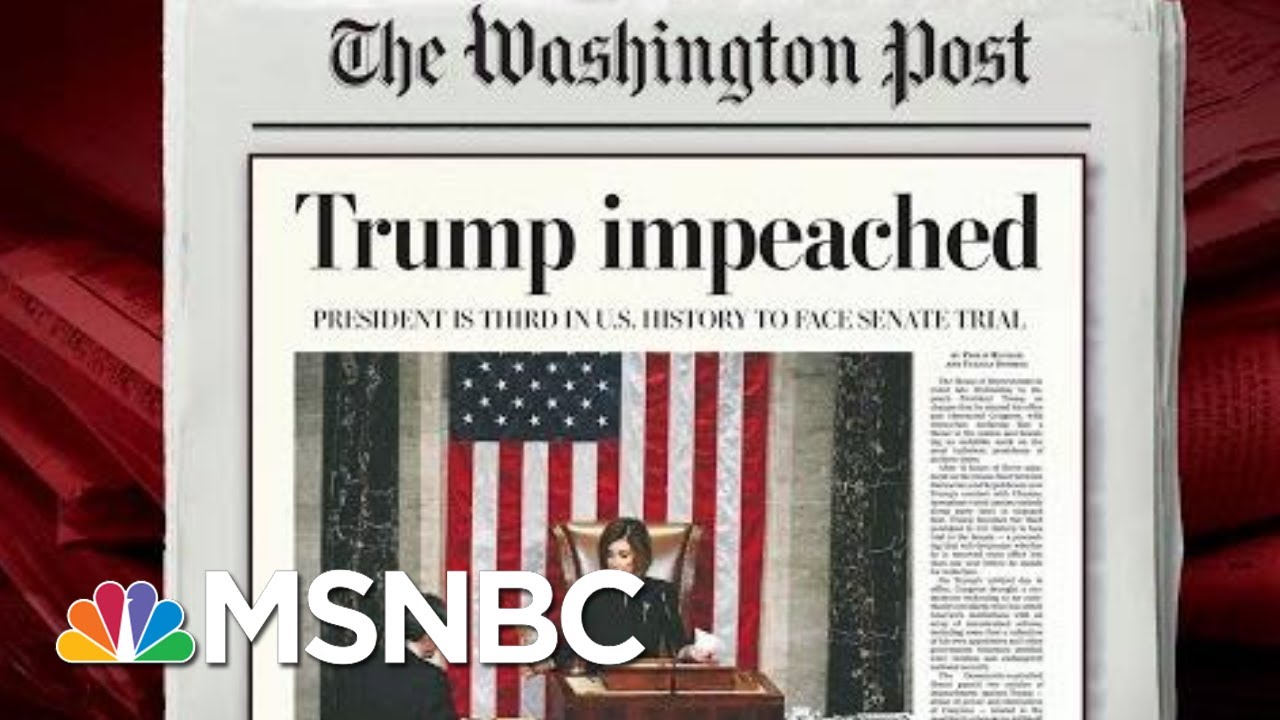 On Evening Of Impeachment, Trump In The Safe Space Of A Rally | Morning Joe | MSNBC

At 8:30 on Wednesday evening, on his 1,032nd day in office, President Trump became the third U.S. president to be impeached in Congress. Mika…

The LCBO is warning customers about province-wide shortages. Here’s what you need to know.