Attorneys representing the prime minister of the Commonwealth of Dominica, Roosevelt Skerrit, have written to United States based economist Dr. Thompson Fountain to compensate their client $250,000 for defamation of character.

They claim in their letter that Dr Fountain has caused damage and distress to the prime minister by allegations that he has been involved in the sale of passports and caused a notorious terrorist to be in possession of a Dominican passport.

Senior Council Anthony Astaphan says Dr. Fountain should not repeat these allegations and is also calling for a retraction and an apology within fourteen (14) days.

“The critical reason why the prime minister has decided to take legal action is because he believes these attacks on him are an attack on the integrity of Dominica and the national security of Dominica. The allegations that somehow the prime minister has been selling and distributing and giving passports to notorious criminals in violation of procedure for due diligence is not going to be tolerated,” he said.

According to Astaphan, “enough is enough. The prime minister will not tolerate Thompson Fountain seeking to destroy his reputation and the reputation of the country and integrity of the Dominican passport by an un-sustained pack of lies and misinformation about him or in relation to him, or the way in which his government handled the economic citizenship program”.
He is also defending the demands made to Thompson Fountain before the matter goes to Court.

“In any matter relating to defamation you must make a demand and if the demand is not met then you are going to be sued. It is improper to pick up one day and sue somebody without giving them the opportunity to apologize and pay damages. This is precisely what the prime minister had done,” he explained.

He said further that there are a number of judgments that has come out in St Lucia for allegations that are far less than what has been uttered in this case. 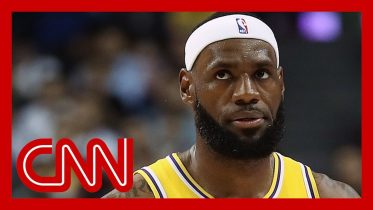