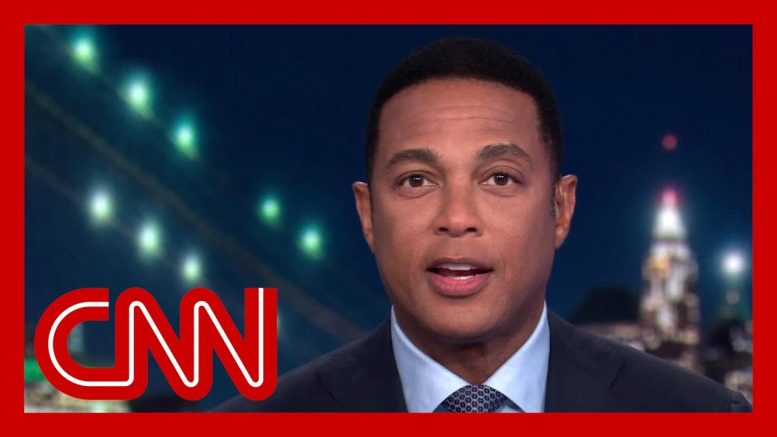 CNN's Don Lemon takes a look at President Donald Trump's public venting of his frustrations over the impeachment inquiry.

Lebanon’s government steps down in wake of Beirut blast

65 Comments on "Don Lemon on Trump: This is a presidential meltdown" 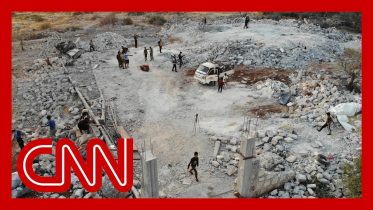 CNN's Nick Paton Walsh examines details of the raid that killed ISIS head Abu Bakr al-Baghdadi and the wreckage that was left behind. #CNN…

Best and worst dressed at the 2020 Oscars | USA TODAY