Just days after Joe Biden won the presidential election, Donald Trump and his team have already begun to lay the groundwork for a return bid for the White House. In his latest episode of The Point, CNN’s Chris Cillizza explains how Trump 2024 could be a real possibility.

GOP senator: Trump's claims of voter fraud are "not substantiated"

Why the delayed election results prove the system IS actually working

Trump has told people he has no plans to concede

Trump will run for presidency again if he loses, says former chief of staff

First Bump For A President: Biden Once Again Gives Al Roker A Fist Bump, This Time As A President 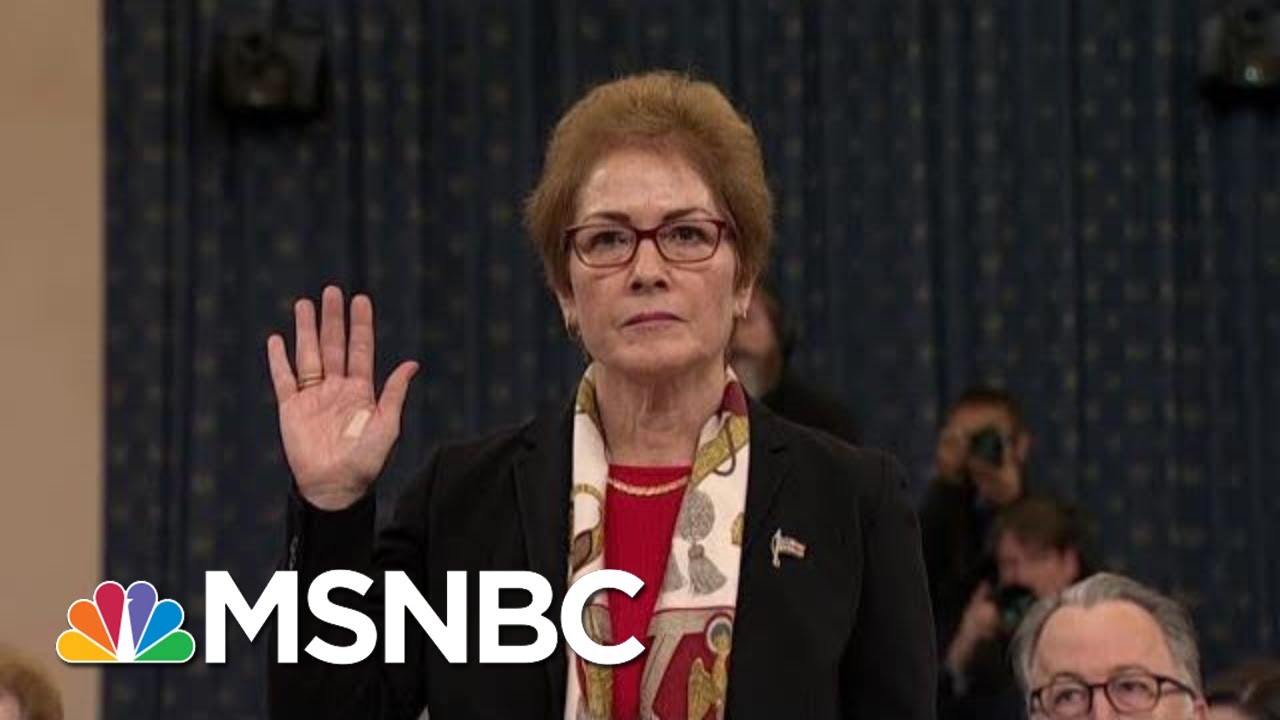 Trump attacked ousted Ambassador to Ukraine Marie Yovanovitch during her testimony, leading Democrats to accuse Trump of witness intimidation that could create another article…

This is what changed Adam Schiff’s mind on impeachment