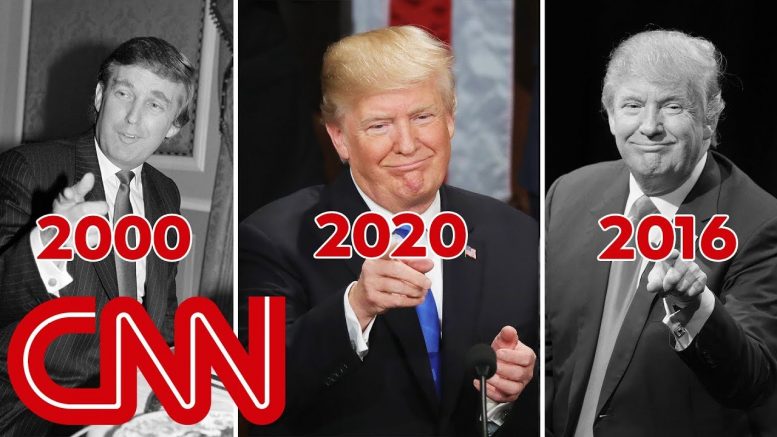 Donald Trump is officially running for a second term in 2020. But he’s had his eye on the presidency for a long time.

Four Years Ago Trump Was Seen as a Sideshow. Now He Is the Show.

Why Joe Biden Thinks He Can Ignore His Many Democratic Rivals

Brian Stelter: This topic on Trump is everywhere but Fox

47 Comments on "Donald Trump has never stopped running for president" 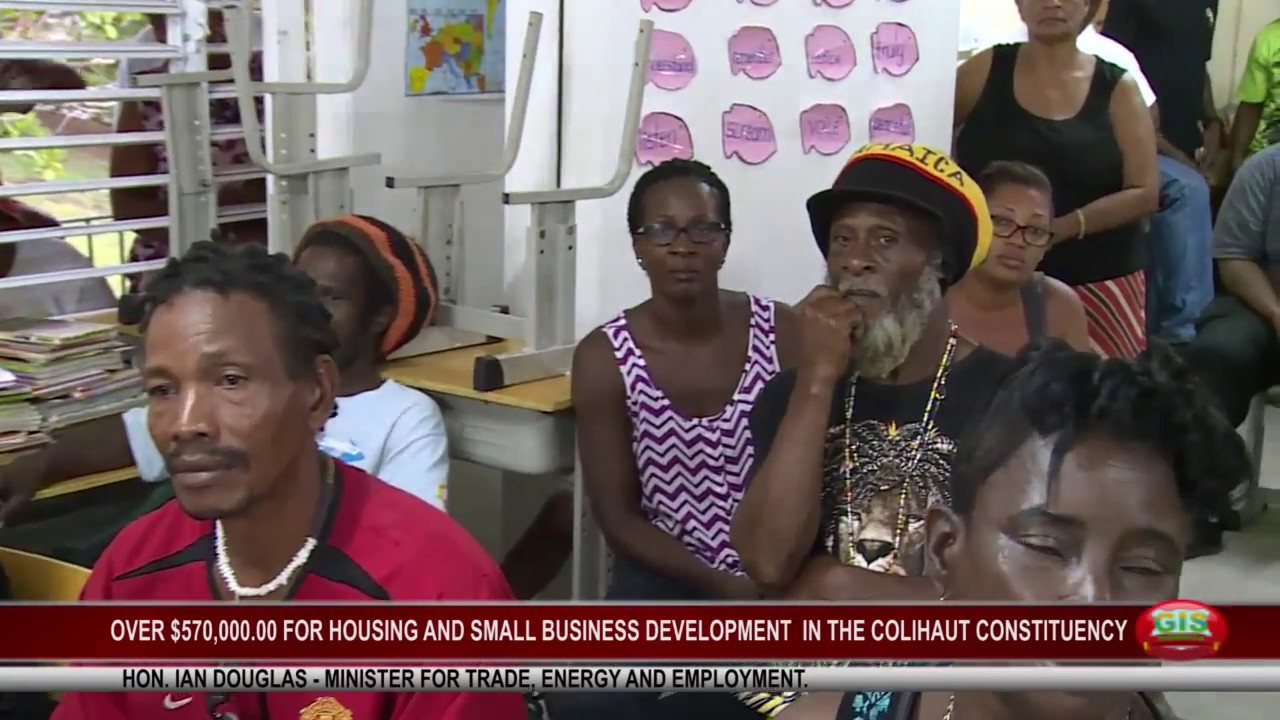 OVER $570,000 00 FOR HOUSING AND SMALL BUSINESS DEVELOPMENT IN THE COLIHAUT CONSTITUENCY

Jolly: ‘Damning Condemnation’ That Trump Thinks He Can Control The Senate | The 11th Hour | MSNBC

Brenner: That WH Attempted To Cover Up Ukraine Calls Is “Deeply Troubling” | The Last Word | MSNBC