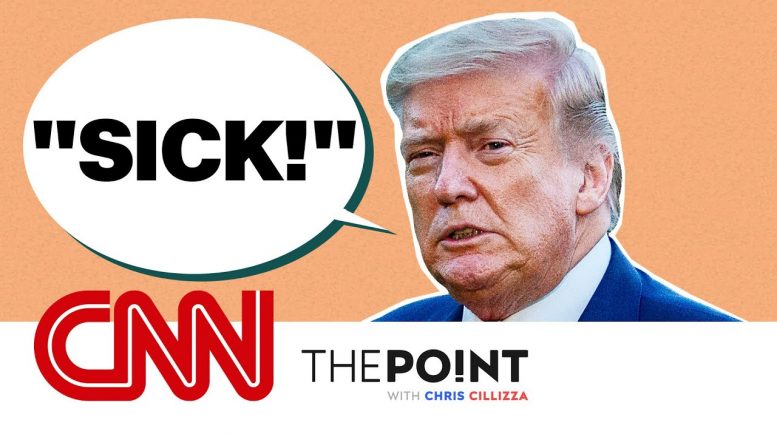 President Trump called Speaker Nancy Pelosi a “sick woman” with “a lot of mental problems” after she criticized his usage of hydroxychloroquine. Chris Cillizza explains how Trump has a pattern of using mental health and mental illness to mock and denigrate his enemies.

SOURCES AND FURTHER READING:
This may be Donald Trump's most damaging legacy

Mental Health By the Numbers

A Lot of Americans Are More Anxious Than They Were Last Year, a New Poll Says

Mental health issues increased significantly in young adults over last decade. Shift may be due in part to rise of digital media, study suggests

A fire that damaged a centuries-old cathedral in Nantes, France, is the subject of an arson probe.

An arson inquiry has been launched after a fire burned through a historic gothic cathedral in Nantes, France, destroying the church’s organ and many…