Dr. Vin Gupta, a pulmonologist and Global Health Policy Expert at the University of Washington Medical Center, warns Andrea Mitchell of some of the dangers of information and policy decisions coming from the Trump administration as the virus surges, and says of the push to reopen schools that "using children, parents, and teachers as a means to an end to reopen the economy in the face of unclear data at best is dangerous." Aired on 07/14/2020.
» Subscribe to MSNBC:

Dr Calls It Dangerous To Use Children, Parents, & Teachers To Argue For Reopening Amid Uncertainty

65 Comments on "Dr. Calls It Dangerous To Use Children, Parents, & Teachers To Argue For Reopening Amid Uncertainty" 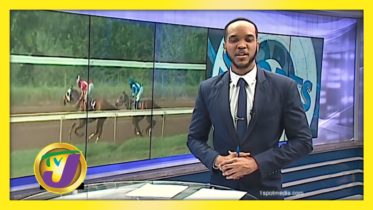