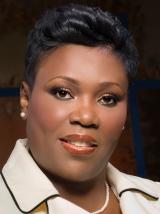 As cash strapped Caribbean nations continue to hunt for ways of raising revenues amidst the turmoil of the economic crisis facing the world at large, economic citizenship presents an interesting portrait. Deemed controversial from its inception into the Caribbean domain, it now seems that this concept of providing a legal means of individual citizenship to a sovereign state is now anchoring another heated debate in international debates and dialogue.

Despite the fact that economic citizenship evokes many nationalistic sentiments and abridges different inclinations as “the sale of land and passports to expatriates and terrorists,” economic studies indicate that a high end economic citizen program will assist in attracting foreign direct investments and a larger skills pool to the Caribbean.

According to press reports, the Caribbean islands of Dominica and St Kitts and Nevis are the fastest emerging popular immigration destinations for recipients of economic citizenship in the Caribbean.

But while economic citizenship has eased the economic sufferings of many Kittitians by having a functional well respected international citizenship by investment program for more than 28 years, thus acquiescing profits and investments that include the EC billion-dollar Marriott resort, the Caribbean island of Dominica on the other hand presents a completely different picture.

The dispute over the cheap, dishonest sale of Dominica passports continues to be entangled in many claims in Washington that the island is rapidly becoming a gateway for terrorists and can become a threat to the national security of the United States and Canada.

The continual mismanagement of passports by the Dominica government are a strong confirmation that this is not the purpose of economic citizenship but the incompetency of corrupt officials that will in time become an insult to national security in the region and the world.

Readmore: Economic citizenship in the Caribbean: A threat to Western security?

Be the first to comment on "Economic citizenship in the Caribbean: A threat to Western security?" 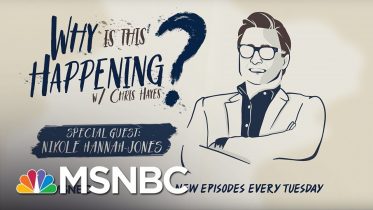 Why are American schools resegregating? Over 60 years since the Brown v. Board of Education ruling forced schools to integrate, the nation is witnessing…