ROSEAU, Dominica, Monday October 21, 2013, CMC – A High Court judge on Friday sentenced a 72-year-old man to 25 years in prison after he was found guilty of killing and decapitating a 32-year-old man.

Justice Birnie Stephenson described the murder of Damian Dorival as senseless, cold blooded and brutal before imposing the jail term on Edward “Al Capone” Green, who was found guilty by a nine-member jury.

The court was told that Dorival was shot and killed by Green in June 2008 and his body transported to another place where he was beheaded. The headless corpse was found by schoolchildren on June 11, 2008. The head was found at another location a few days later.  Dorival was Green’s tenant at the time of the incident

Justice Stephenson said having considered the age, health and the length of time the accused had been in custody, a 25-year jail term would be a “fitting sentence”.

“There is no doubt the murder was premeditated and acted out by the defendant,” she added.

“I was disappointed, I thought he would get a lesser term…I don’t think he is a threat to society,” he told reporters.

“I think the court looked at sending a message to persons in society and that’s why the sentence was that high. I don’t think that such a harsh sentence was needed to convey the message that we would not tolerate violence here.”

Trinidad-based attorney Keith Scotland, who prosecuted the case, said that the killing was unprovoked and senseles.

Over $700k for Road Work in Canefield 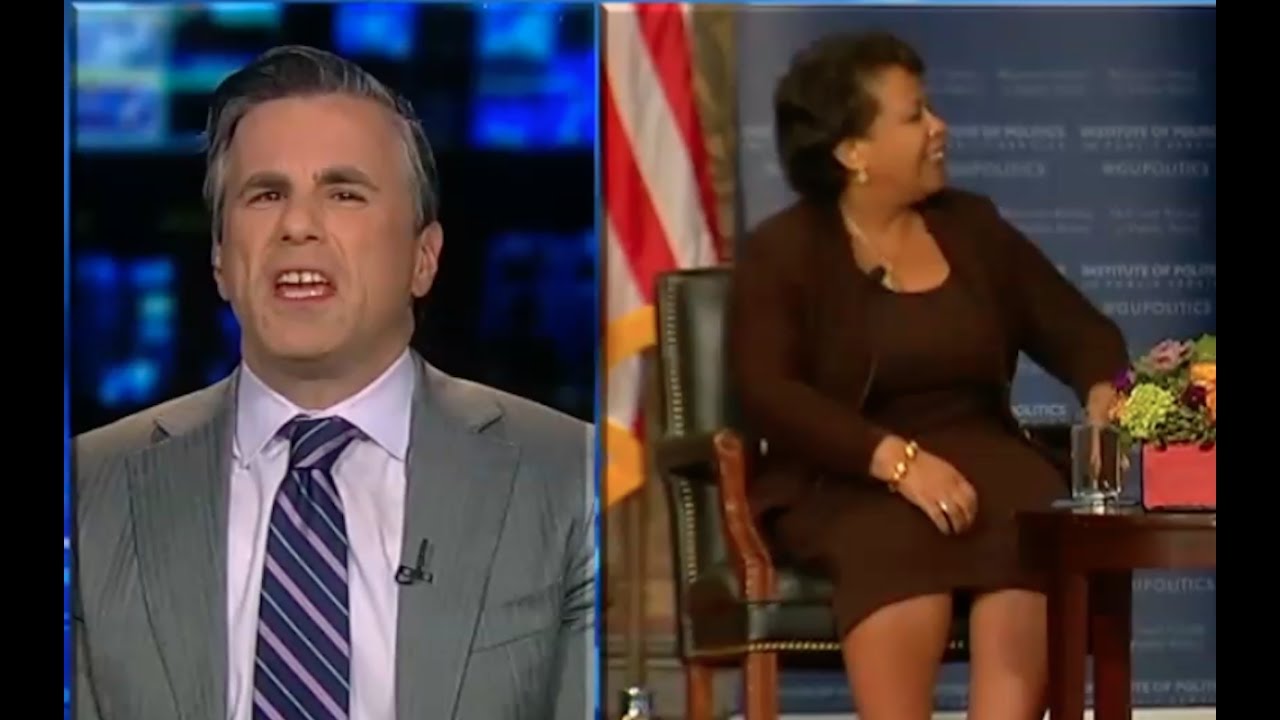