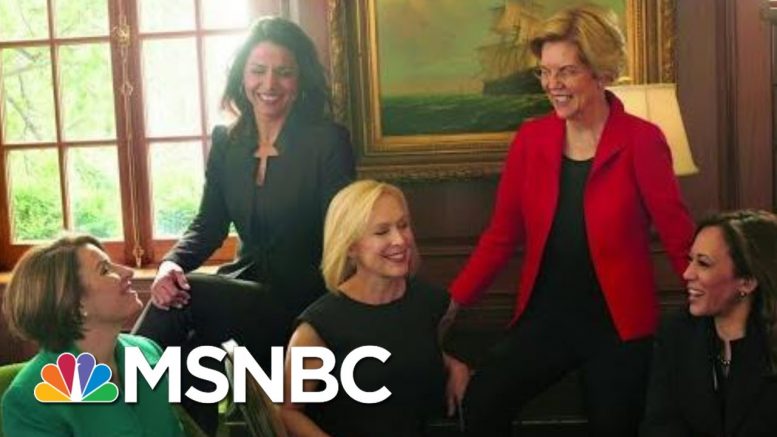 Cecile Richards, Supermajority co-founder, joins “The Beat with Ari Melber” to discuss the lack of gender diversity in the 2020 presidential election after Senator Elizabeth Warren announced the end of her candidacy. Richards demands “the remaining candidates” work to “move a woman on the ticket.” Richards highlights the influence of women in race, adding “women are dominating the primaries” and “will be the majority of voters in November,” advocating for their representation to be seen and “heard loud and clear.” (This interview is from MSNBC’s “The Beat with Ari Melber, a news show covering politics, law and culture airing nightly at 6pm ET on MSNBC. ). Aired on 3/5/2020.
» Subscribe to MSNBC: 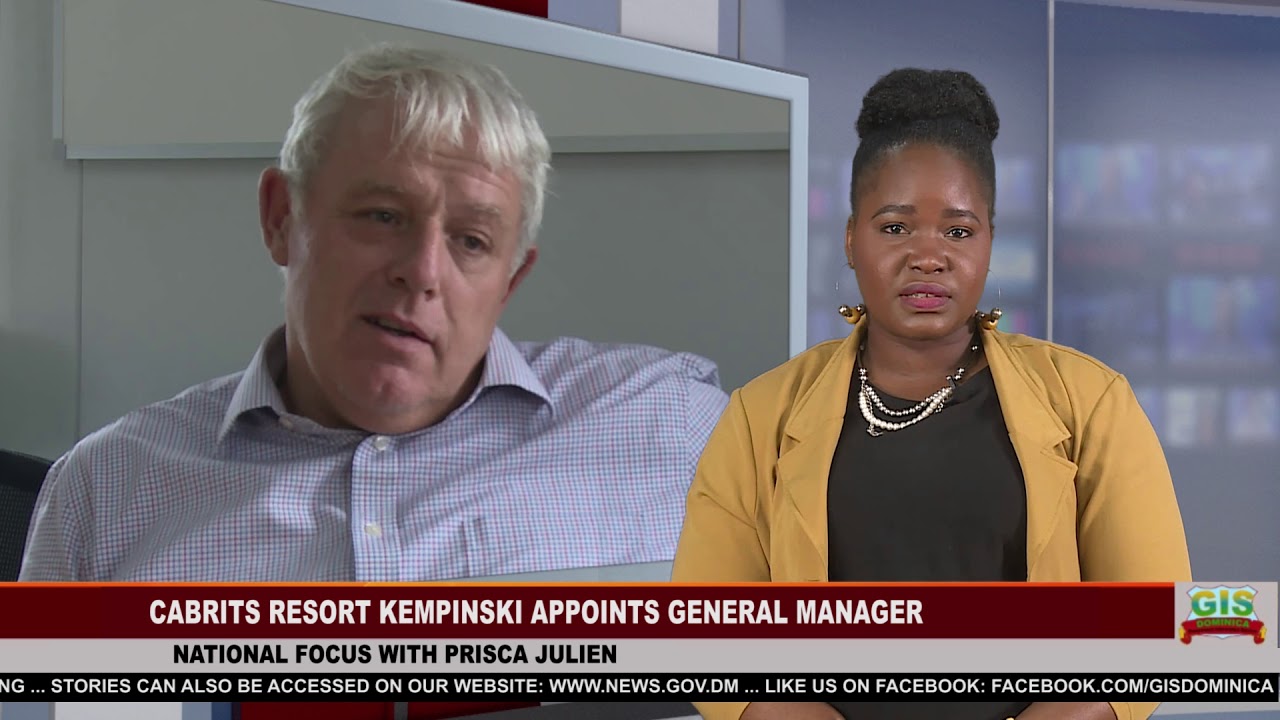 National Focus for Monday August 13, 2018 with Prisca Julien and Creole Highlights with Shaakira Pierre. In the headlines…PM calls to “Cease and desist…

Political cartoonist says he was let go over Trump drawing