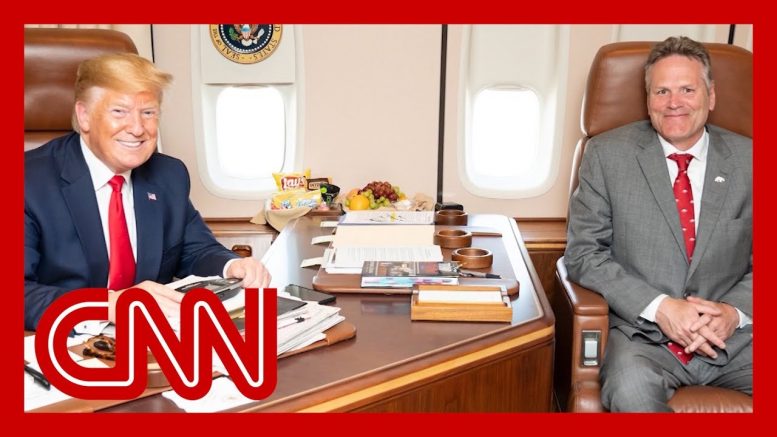 The EPA told staff scientists it was no longer opposing a controversial Alaska mining project that could devastate one of the world's most valuable wild salmon fisheries just one day after President Donald Trump met with Alaska's governor, CNN has learned. The news came as a "total shock" to some top EPA scientists who were planning to oppose the project on environmental grounds, according to sources. CNN's Drew Griffin reports.

Fareed Zakaria: Trump revealing he is a paper tiger

CNN host: People are asking, ‘what’s wrong with this picture?’ 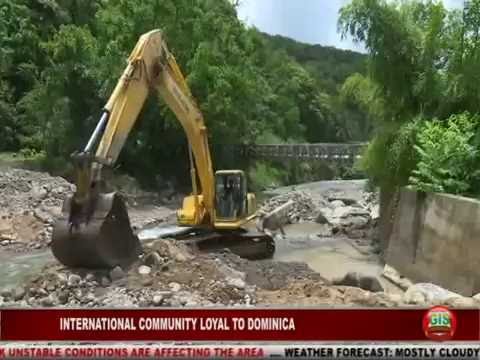 Ford says his approach to politics has changed during COVID-19