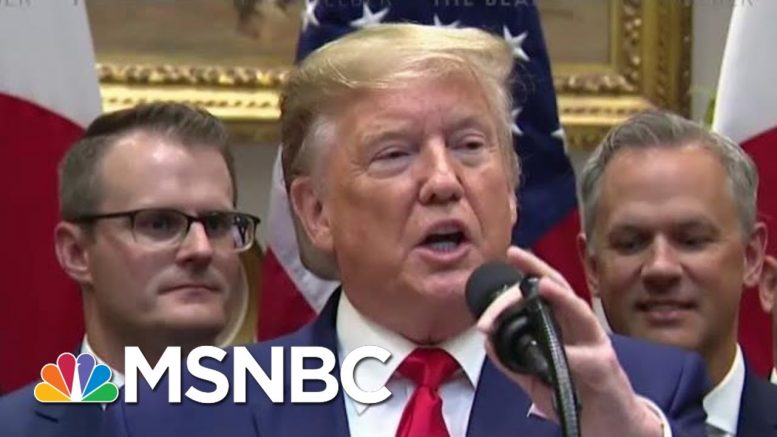 Foreign Policy Expert David Rothkopf joins The Beat to discuss Trump’s attempt to stonewall key evidence and witnesses in the impeachment inquiry. Rothkopf argues Trump is ‘playing a game’ by saying he ‘doesn’t believe in the legitimacy of the Congress’ and ‘past precedent’ to impeach the President. Rothkopf adds Trump’s blatant attempt to defy the probe, as stated in the White House’s newly released letter, will result in the Constitution being ‘tested’ by the ‘Court’ or by ‘Congress taking action’ and putting somebody ‘in jail.’ Aired on 10/8/19.
» Subscribe to MSNBC:

Headed In The Wrong Direction: COVID-19 Surges In The Southern & Western U.S. – Day That Was | MSNBC 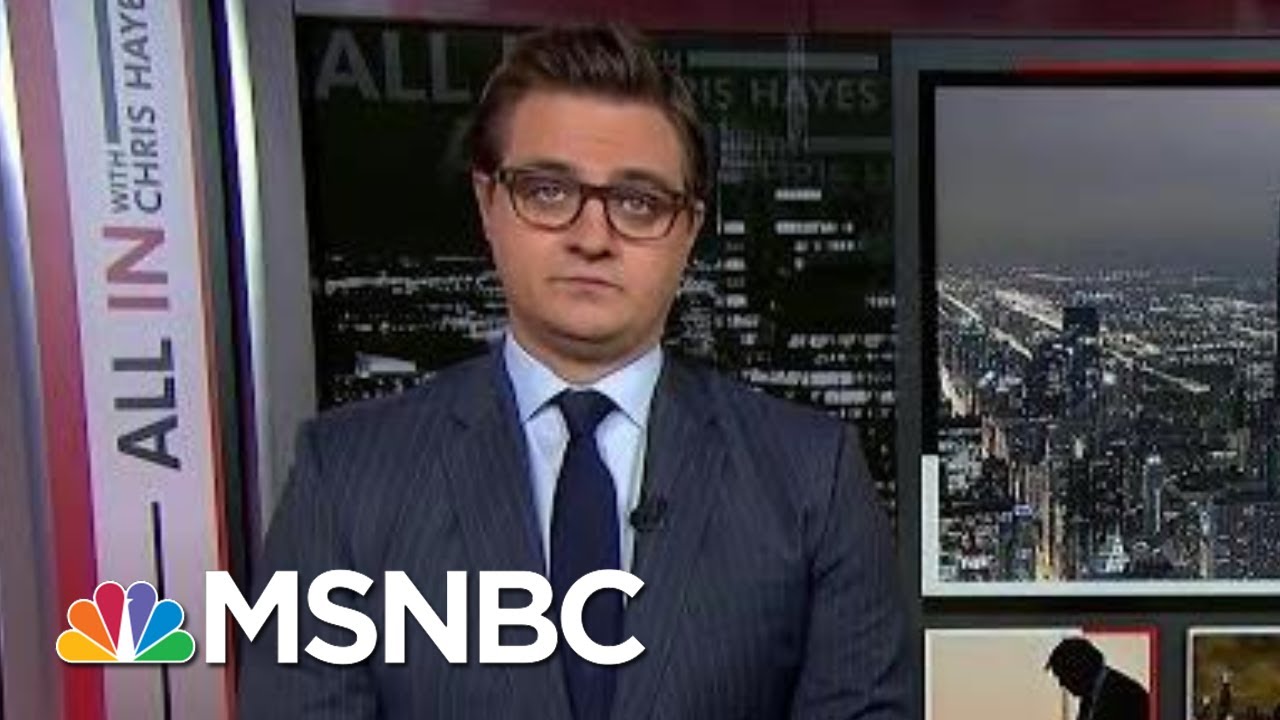 Chicago Shooting Incidents Down Sharply | All In | MSNBC

Shooting incidents in Chicago are down 40% from three years ago – a major untold story. Aired on 12/27/19. » Subscribe to MSNBC: MSNBC…

Maxwell: ‘Women Are Deserving Of Equal Rights Because They Are People’ | The Last Word | MSNBC