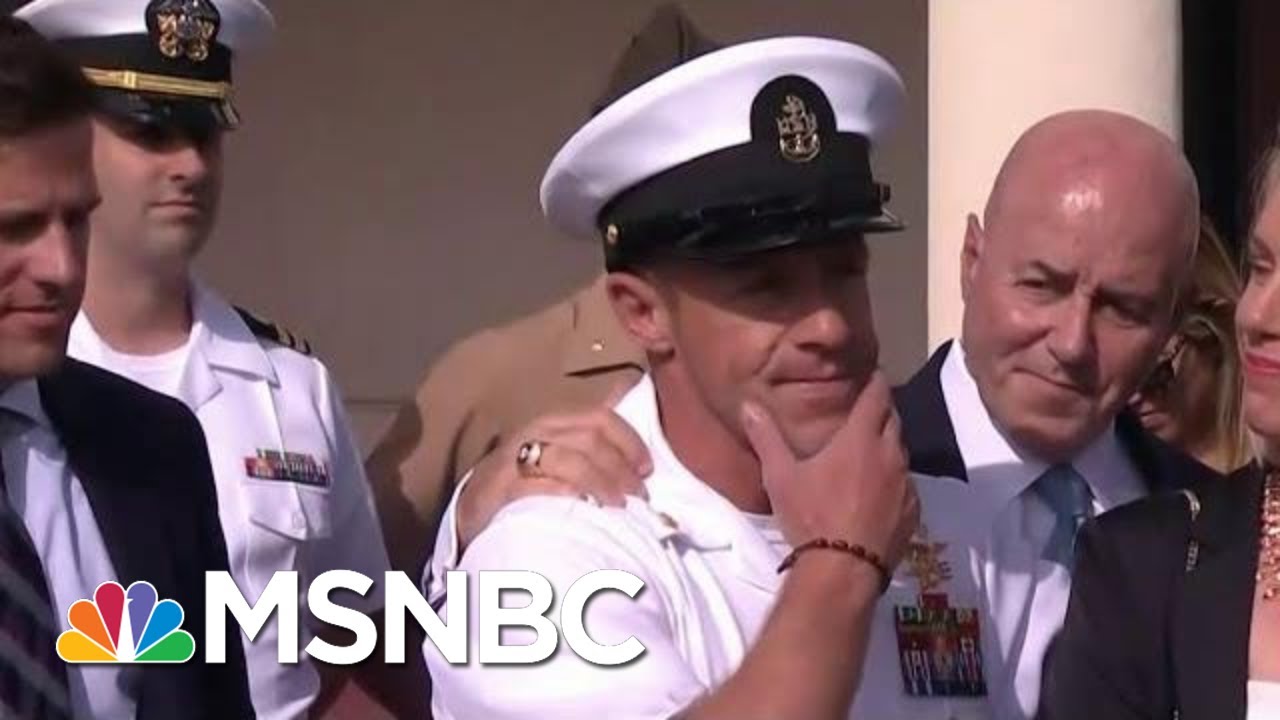 The Navy Secretary who was forced out is speaking publicly for the first time and he has some sharp words for President Trump. Former Ambassador Chris Hill and Admiral James Stavridis join Stephanie Ruhle to discuss the fallout from Richard Spencer’s resignation and what this means for our military. Aired on 11/26/19.
» Subscribe to MSNBC:

Warren On Pence Leading Coronavirus Response: ‘I Cannot Think Of A Worse Person’ | All In | MSNBC

Raptors President Ujiri on his and Kawhi’s future in Toronto