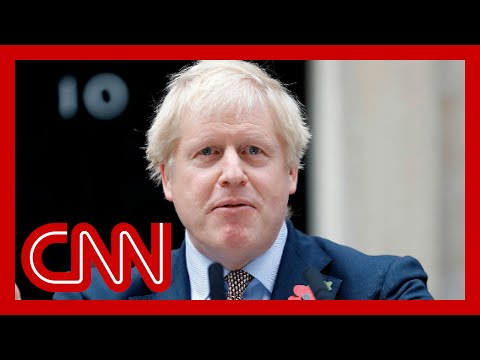 Brexit seemed to be firmly back on track Thursday after an initial exit poll suggested his Conservative Party was on course to secure a large majority — 86 seats — in the House of Commons.
The exit poll, conducted for the UK's main broadcasters, predicted the Conservatives would win 368 seats, well ahead of Labour's 191. The Scottish National Party is projected to win 55 seats, with the Liberal Democrats securing 13.
#CNNI #News

Bon Appétit has a discrimination problem. She wants to fix that | Risk Takers 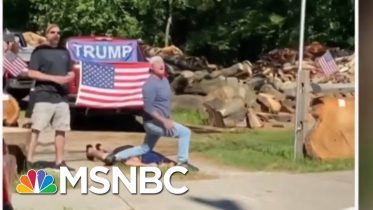