Facebook Mark Zuckerberg apology to users as he cracks down on lousy app developers restricting the use of its data platform he tells concern US lawmakers during his testimony. 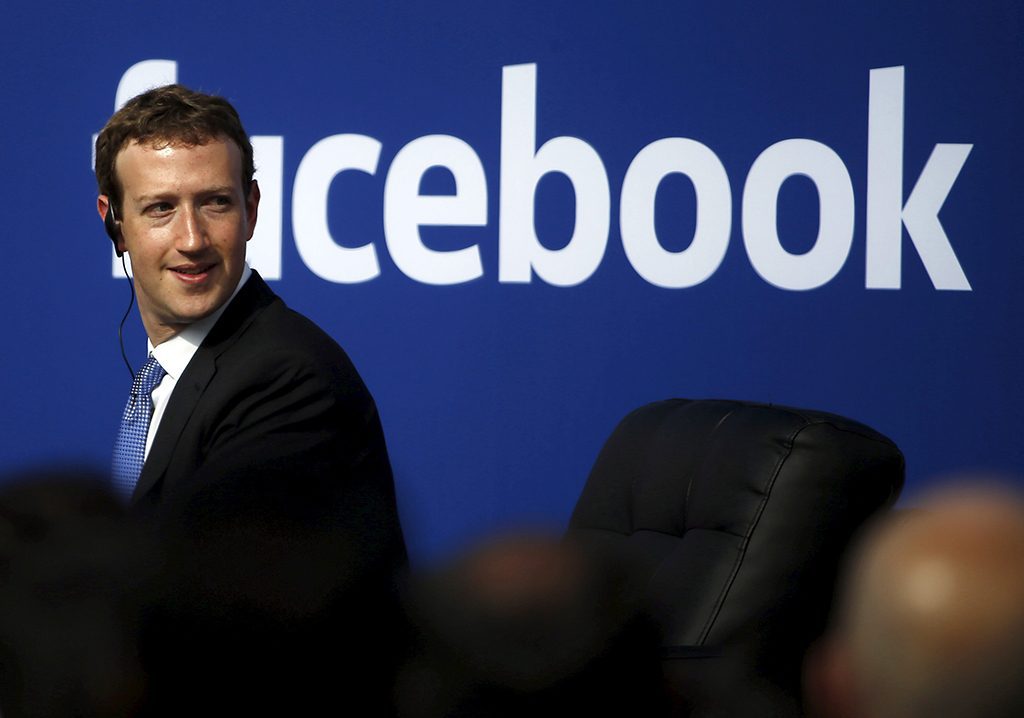 Speaking to United States law-makers, “protecting people’s information is the most important thing” Facebook CEO said his company would do on the social-media giant. He added that what happened with the Cambridge Analytica was a breach of Facebook’s trust. More importantly, it was a breach of the trust people place in Facebook to protect their data when they share it. As Facebook Mark Zuckerberg explained in his post, we are announcing some essential steps for the future of our platform. These steps involve taking action on potential past abuse and putting stronger protections in place to prevent future damage.
People on Facebook use apps to connect with friends and others using all kinds of apps. Facebook’s platform helped make apps social — so your calendar could show your friends’ birthdays, for instance. To do this, we allowed people to log into apps and share who their friends were and some information about them.

As people used the Facebook platform in new ways, we strengthened the rules. We required that developers get people’s permission before they access the data needed to run their apps – for instance, a photo-sharing app has to get specific permission from you to access your photos. Over the years we had introduced more guardrails, including in 2014 when we began reviewing apps that request particular data before they could launch, and add more granular controls for people to decide what information to share with apps. These actions would prevent any app like Aleksandr Kogan’s from being able to access so much data today, as they did before. 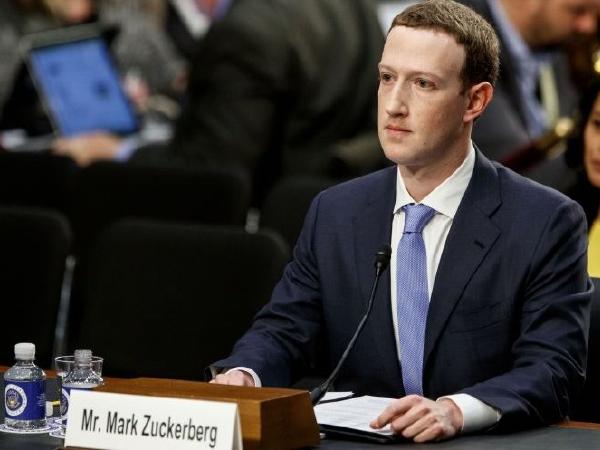 The Facebook CEO also pointed out that even with these changes the company made, he has seen abuse of the platform, too, also, the misuse of member’s data, and this he said they need to do a lot more. “We have a responsibility,” he said to everyone who uses Facebook to make sure that no one abuses their privacy. That is why they are doing the necessary changes to deter further wrong. He added that they are going to set higher standards where developers build apps on Facebook, what people should expect of them, and, most importantly, from Facebook.
Review our platform.
We will investigate all apps that had access to vast amounts of information before we changed our platform in 2014 to reduce data access, and we will conduct a full audit of any app with suspicious activity. If we find developers that misused personally identifiable information, we will ban them from our platform.

Tell people about data misuse:
We will tell people affected by apps that have misused their data. Included in the new update, we will build a way for people to know if their data might have accidentally obtained through “thisisyourdigitallife.” “Moving forward,” he pointed out, if Facebook removes an app for misusing data, they are going to release to everyone who used their data.

Turn off access for unused apps:
If someone has not used an app within the last three months, we will turn off the app’s access to his or her information.

Restrict Facebook Login data:
We are changing Login so that in the next version, we will reduce the data that an app can request without app review to include only name, profile photo and email address, Facebook Mark Zuckerberg added. Therefore, seeking additional data information is going to require Facebook permission he said.

Encourage people to manage the apps they use:
Facebook already show people which apps their account or accounts have connected to already,” the social-media giant CEO, Facebook Mark Zuckerberg, said, and users also can control what data they have permitted apps to get. Mark Zuckerberg also, explained that going forward, Facebook is going to make the choices users have much more prominent and more accessible to manage their preferences.

Reward people who find vulnerabilities:
In the coming weeks, Facebook users can rest secure that Facebook’s bug bounty program will change so that Facebook members can also report to Facebook if they see any misuses of its data by application developers.

More work to do, Zuckerberg explained and that there be sharing of details in the coming weeks about additional steps which will put people more in control of their data that they place on Facebook. According to Facebook some of the many updates were already in the works, while some are related to new data safeguard laws that will come into effect soon in the EU. This events of the last week have accelerated their efforts, at facebook the pointed, and the changes will be some of the first of many that they plan to roll out to protect people’s information and make our platform safer.

Doing a researching Facebook, as of June 30, 2017, there are 2 billion monthly active users on the Facebook platform. And over 1 billion daily active users.