Pro-Trump rioters stormed the Capitol while Congress members gathered inside, trashing the halls of Congress and halting the Electoral College count. MSNBC’s Chief Legal Correspondent Ari Melber joins Rachel Maddow to question how the rioters were able to breach the building at all- Melber calling for an independent investigation into federal law enforcement’s conduct during the violence. The pair also explore the federal crimes members of the mob may face for their actions. (This interview is from MSNBC’s “The Beat with Ari Melber, a news show covering politics, law and culture airing nightly at 6pm ET on MSNBC. ). Aired on 1/7/2021.
» Subscribe to MSNBC: 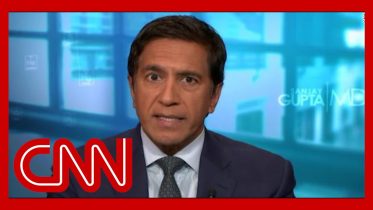