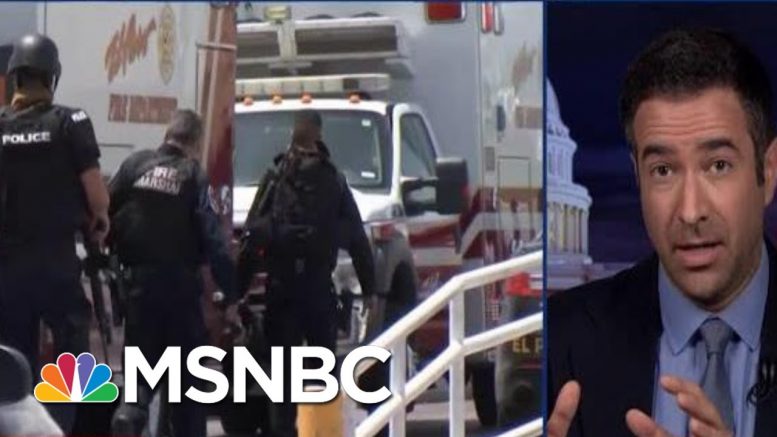 House Dems are tackling the rise in domestic terrorism from white supremacy groups, by subpoenaing, Jim Watkins, founder of 8Chan, to testify about his site being tied to three deadly shootings, from this year alone. Former FBI agent Mark German, who infiltrated white-supremacy groups, argues Trump’s Department of Justice ‘doesn’t even know how many people are white-supremacists kill each year’ because they have ‘deprioritized the investigation and prosecution’ through policy.
» Subscribe to MSNBC:

Russian election meddling is back, but this time in Africa

Pete Buttigieg to LGBTQ community: This country has a place for you 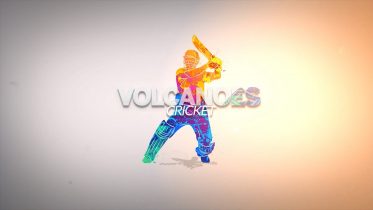 THE STORY that runs from Alfie Roberts to Shermon Lewis; a legacy built by the likes of Mike Findlay, Irving Shillingford, Junior Murray, and…

Stelter: Fox News’ main defense of Trump is to change the subject