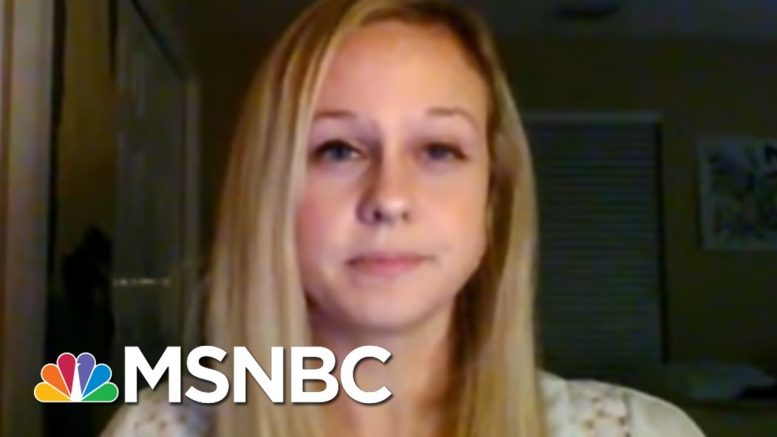 Rebekah Jones who says she was fired from the Florida Department of Health for refusing to manipulate COVID-19 data joins Lawrence O'Donnell to discuss her efforts launching a new dashboard that shows more deaths, hospitalizations and "COVID Positive People" than Florida reports. Aired on 6/15/2020.
» Subscribe to MSNBC:

The Personal Is Political With Brittney Cooper | Why Is This Happening? – Ep 1 | MSNBC 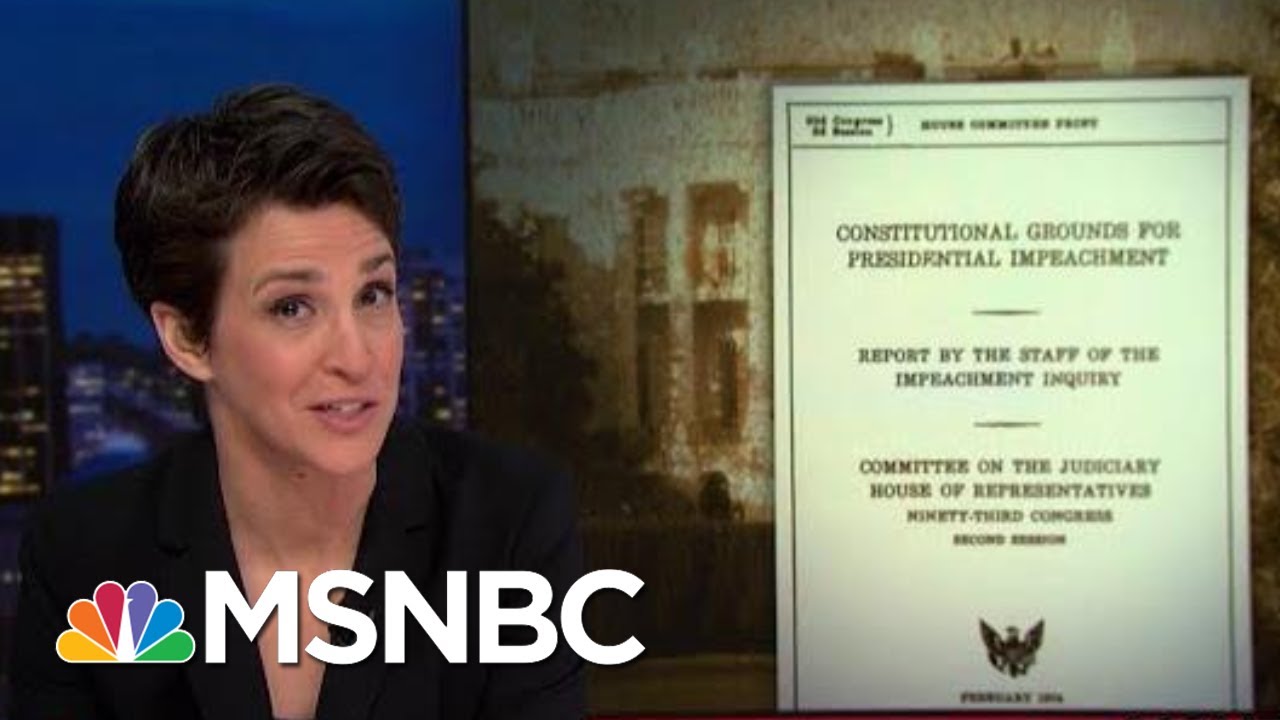 Rachel Maddow notes that despite a paucity of precedent, the House Judiciary Committee followed past examples with today's hearing with legal experts to discuss…