President of the National Action Network Reverend Al Sharpton reacts to the move by the Louisville Metro Police Department to fire two of the officers involved in the killing of Breonna Taylor. Aired on 12/30/2020.
» Subscribe to MSNBC:

Diane Swonk: The U.S. Is Losing Jobs At An ‘Unprecedented’ Pace | MSNBC 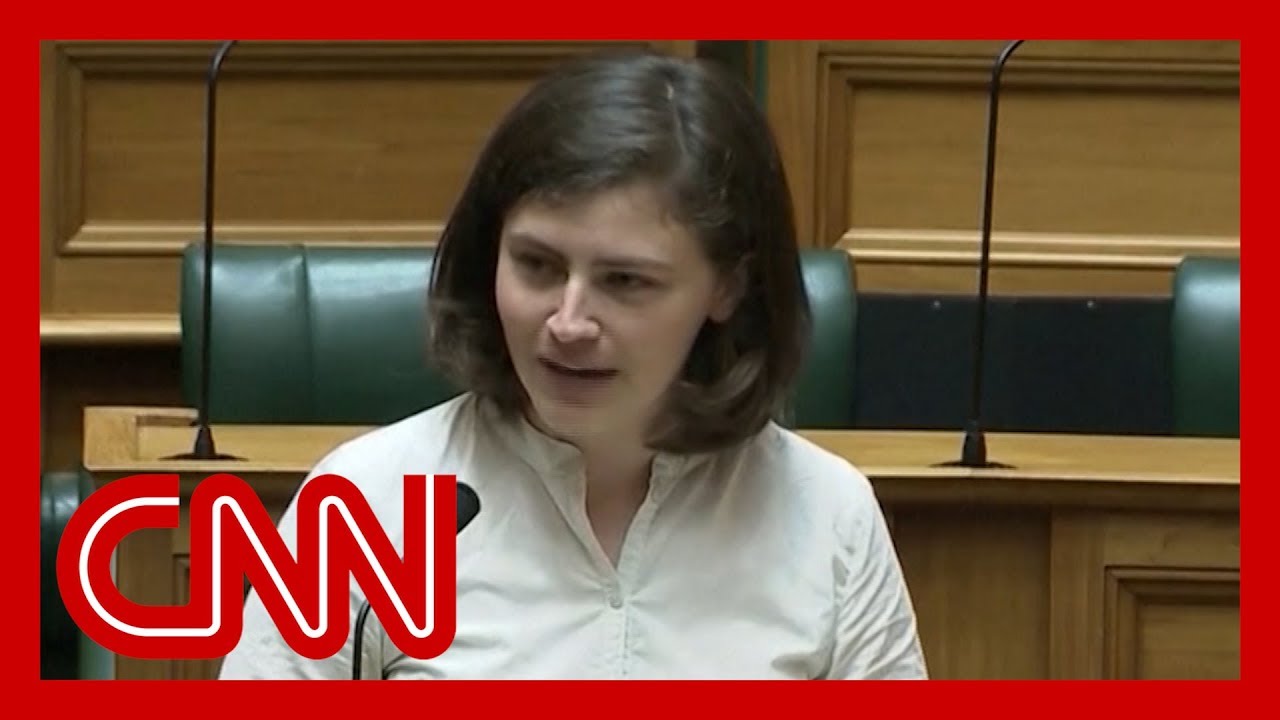