ROSEAU, Dominica — The southern part of the island of Dominica was the most affected by heavy rains and flash flooding on Christmas Eve and Christmas Day, resulting in a number of roads blocked and homes damaged.

The southern districts reported a total of 33 landslides or mudslides in the Roseau Valley area and flash flooding caused the temporary blockage of main roads and bridges.

Water services were affected by land slippage and intake siltage and a number of communities were experiencing shortages.

The immediate requirements for the affected families are for food and clothing as well as water storage and portable water treatment distribution plants and mobile flood lighting.

The Cabinet has taken a decision to assist those affected by the heavy rainfall and resulting extensive damage to homes, businesses and public infrastructure.

Roosevelt Skerrit, prime minister and minister for finance, stated that the government will assist in the following ways;

1. Provide 100 percent of the assessed value to repair dwelling houses

5. Pay rental cost for a limited period for those who have to be relocated

The total clean-up cost is estimated at $830,000 and will include clearing of roads, drains and dredging of rivers.

Rehabilitation of infrastructure and mitigation is estimated at $45 million. 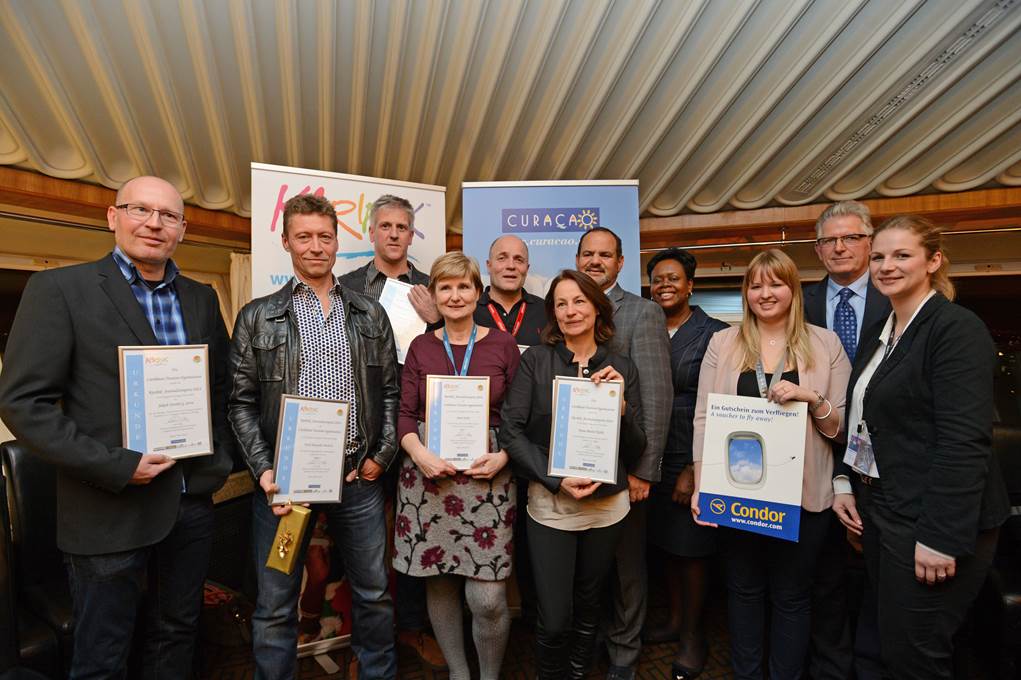 Prince Charles in self-isolation after testing positive for COVID-19