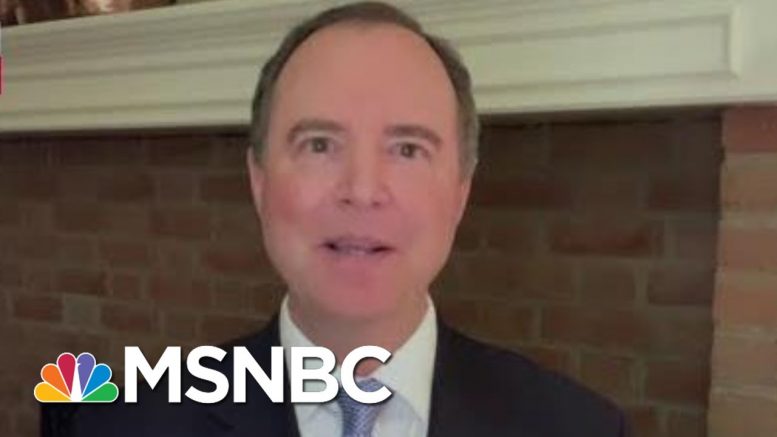 Rep. Adam Schiff, chairman of the House Intelligence Committee, explains that the Trump administration's real goal in spinning a befuddling narrative around Mike Flynn is in keeping with a political strategy of distraction as articulated by Steve Bannon. Aired on 5/22/2020.
» Subscribe to MSNBC: